'Out Of The Blue'
by James Brown 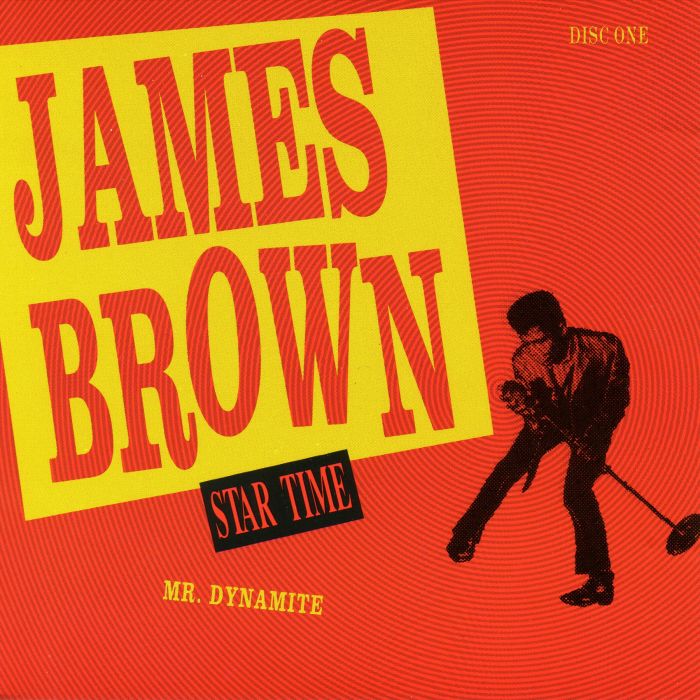 'Out Of The Blue' 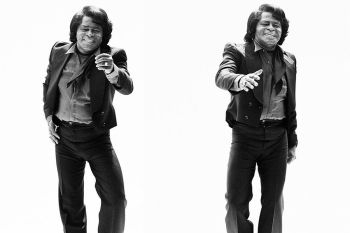 Are you enjoying “Out Of The Blue” by James Brown?