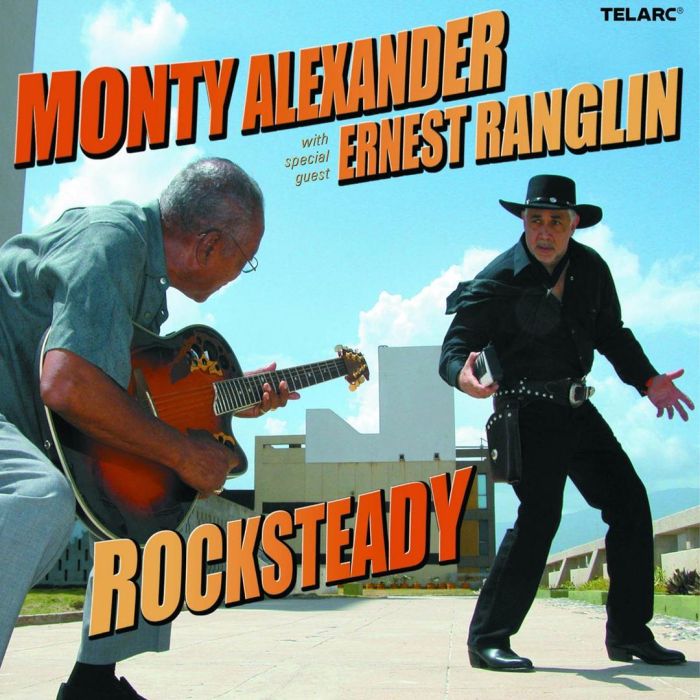 *Spotify doesn't have this album so I am linking to the original song by Ansell Collins. 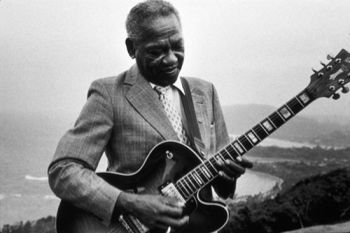 Are you enjoying “Stalag 17” by Ernest Ranglin?