'You and Your Friend'
by Dire Straits 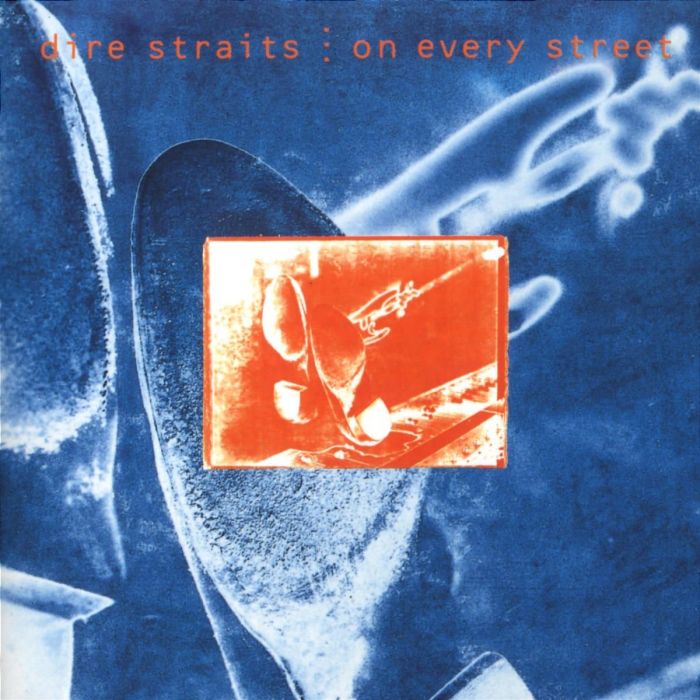 'You and Your Friend'

Dire Straits were a British rock band formed in London in 1977 by Mark Knopfler (lead vocals and lead guitar), David Knopfler (rhythm guitar and backing vocals), John Illsley (bass guitar and backing vocals), and Pick Withers (drums and percussion). The band became one of the world's best-selling music artists, with album sales of over 100 million.

Their first hit single "Sultans of Swing", from their self-titled debut album released in 1978, reached the top ten in the US chart and became a top ten hit in the UK the following year. The band released several hit singles in the 1980s, such as "Romeo and Juliet" (1981), "Private Investigations" (1982), "Twisting by the Pool" (1983), "Money for Nothing" (1985), and "Walk of Life" (1986). Their most commercially successful album was Brothers in Arms (1985), which has sold more than 30 million copies and was the first album to sell a million copies on the compact disc (CD) format. Dire Straits' sound was drawn from a wide variety of musical influences including jazz, folk, and country, as well as the blues-rock of J. J. Cale and Eric Clapton. Their stripped-down sound contrasted with punk rock and demonstrated a roots rock influence that emerged from pub rock.

According to the Guinness Book of British Hit Albums, Dire Straits have spent over 1,100 weeks on the UK albums chart, ranking fifth all-time. Brothers in Arms is the eighth-best-selling album in UK chart history. Their career spanned 15 years. They split in 1988, reformed in 1991, and disbanded again in 1995 after Mark Knopfler launched his solo career full-time. There were several changes in personnel over both periods, with Mark Knopfler and Illsley the only members who remained throughout the band's career. Dire Straits won four Grammy Awards, three Brit Awards (Best British Group twice), two MTV Video Music Awards, and various other music awards. The band were inducted into the Rock and Roll Hall of Fame in 2018. 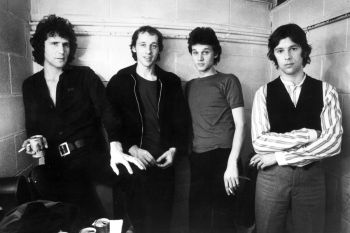 Are you enjoying “You and Your Friend” by Dire Straits?