'The World Is Looking For You'
by Aldous Harding 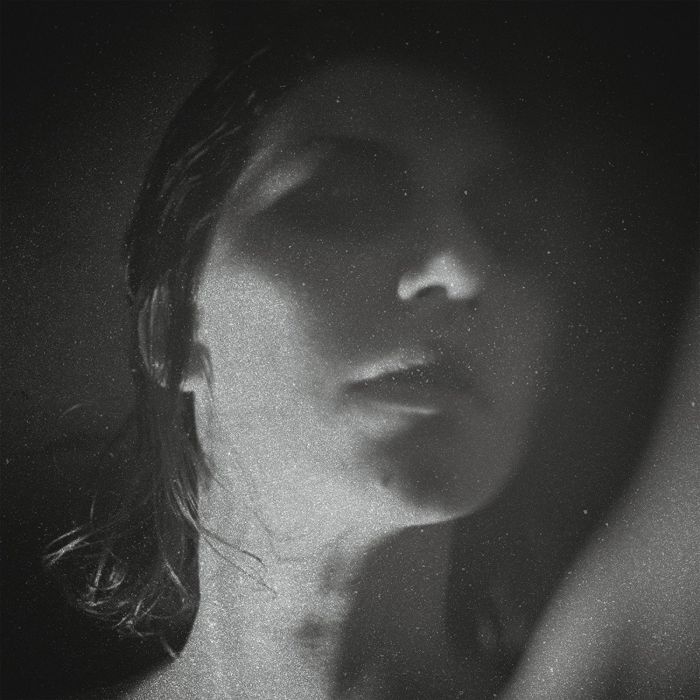 'The World Is Looking For You' 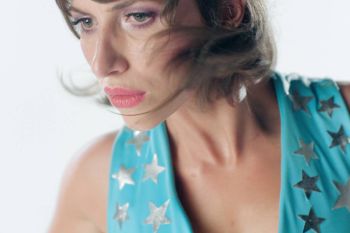 Are you enjoying “The World Is Looking For You” by Aldous Harding?