'Demon To The Dark'
by Son Little 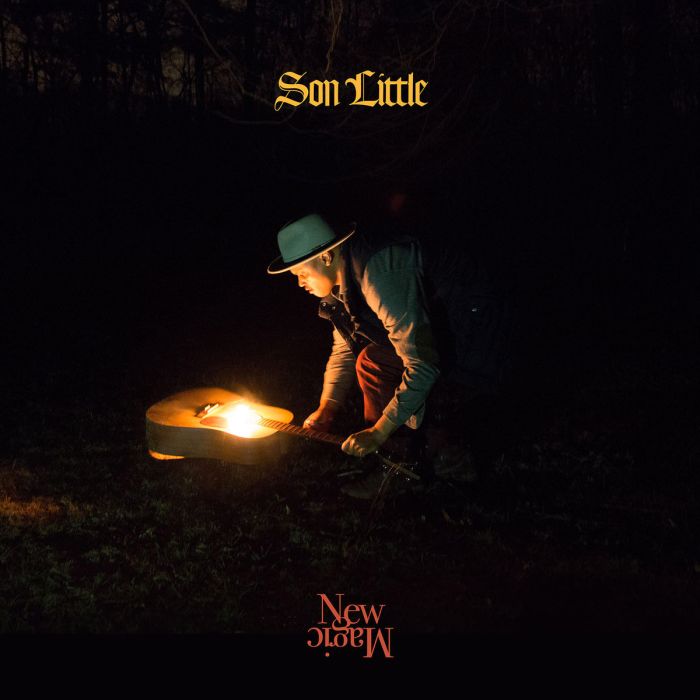 'Demon To The Dark'

Are you enjoying “Demon To The Dark” by Son Little?