'Love Is a Losing Game'
by Amy Winehouse 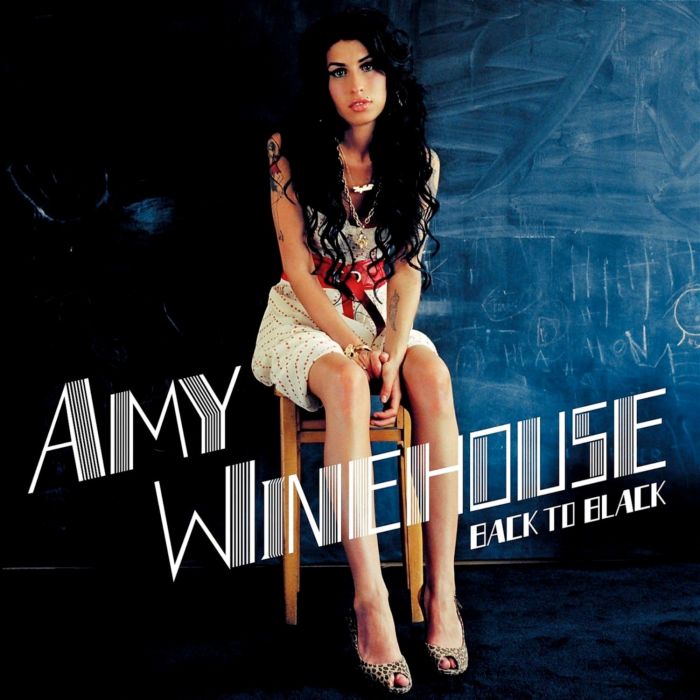 'Love Is a Losing Game'

Amy Jade Winehouse (14 September 1983 – 23 July 2011) was an English singer and songwriter. She was known for her deep, expressive contralto vocals and her eclectic mix of musical genres, including…

Amy Jade Winehouse (14 September 1983 – 23 July 2011) was an English singer and songwriter. She was known for her deep, expressive contralto vocals and her eclectic mix of musical genres, including soul (sometimes labelled as blue-eyed soul and neo soul), rhythm and blues, and jazz. Winehouse's debut album, Frank (2003), was a critical success in the UK and was nominated for the Mercury Prize. Her follow-up album, Back to Black (2006), led to five 2008 Grammy Awards, tying the then record for the most wins by a female artist in a single night, and made her the first British woman to win five Grammys, including three of the General Field "Big Four" Grammy Awards: Best New Artist, Record of the Year and Song of the Year.

Winehouse won three Ivor Novello Awards from the British Academy of Songwriters, Composers, and Authors: in 2004, Best Contemporary Song for "Stronger Than Me"; in 2007, Best Contemporary Song again, this time for "Rehab"; and in 2008, Best Song Musically and Lyrically for "Love Is a Losing Game." She also won the 2007 Brit Award for Best British Female Artist, having been nominated for Best British Album, with Back to Black.

Winehouse died of alcohol poisoning on 23 July 2011, at the age of 27. Her album Back to Black posthumously became, for a time, the UK's best-selling album of the 21st century.

In contrast to her jazz-influenced former album, Winehouse's focus shifted to the girl groups of the 1950s and 1960s. Winehouse hired New York singer Sharon Jones's longtime band, the Dap-Kings, to back her up in the studio and on tour. Mitch Winehouse relates in Amy, My Daughter how fascinating watching her process was: her perfectionism in the studio and how she would put what she had sung on a CD and play it in his taxi outside to know how most people would hear her music. In May 2006, Winehouse's demo tracks such as "You Know I'm No Good" and "Rehab" appeared on Mark Ronson's New York radio show on East Village Radio. These were some of the first new songs played on the radio after the release of "Pumps" and both were slated to appear on her second album. The 11-track album, completed in five months, was produced entirely by Salaam Remi and Ronson, with the production credits being split between them. Ronson said in a 2010 interview that he liked working with Winehouse because she was blunt when she did not like his work. She in turn thought that when they first met, he was a sound engineer and that she was expecting an older man with a beard. Promotion of Back to Black soon began and, in early October 2006 Winehouse's official website was relaunched with a new layout and clips of previously unreleased songs. Back to Black was released in the UK on 30 October 2006. It went to number one on the UK Albums Chart for two weeks in January 2007, dropping then climbing back for several weeks in February. In the US, it entered at number seven on the Billboard 200. It was the best-selling album in the UK of 2007, selling 1.85 million copies over the course of the year.

The album spawned a number of hit singles. The first single released from the album was the Ronson-produced "Rehab." The song reached the top ten in the UK and the US. Time magazine named "Rehab" the Best Song of 2007. Writer Josh Tyrangiel praised Winehouse for her confidence, saying, "What she is mouthy, funny, sultry, and quite possibly crazy" and "It's impossible not to be seduced by her originality. Combine it with production by Mark Ronson that references four decades worth of soul music without once ripping it off, and you've got the best song of 2007." The album's second single and lead single in the US, "You Know I'm No Good," was released in January 2007 with a remix featuring rap vocals by Ghostface Killah. It ultimately reached number 18 on the UK singles chart. The title track, "Back to Black," was released in the UK in April 2007 and peaked at number 25, but was more successful across mainland Europe. "Tears Dry on Their Own," "Love Is a Losing Game" were also released as singles, but failed to achieve the same level of success. 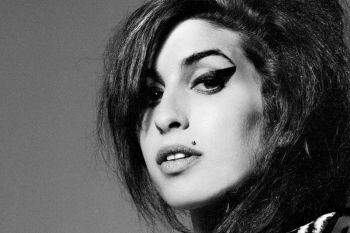 Are you enjoying “Love Is a Losing Game” by Amy Winehouse?