'The Bounty Of Mary Jane'
by Bobby Long 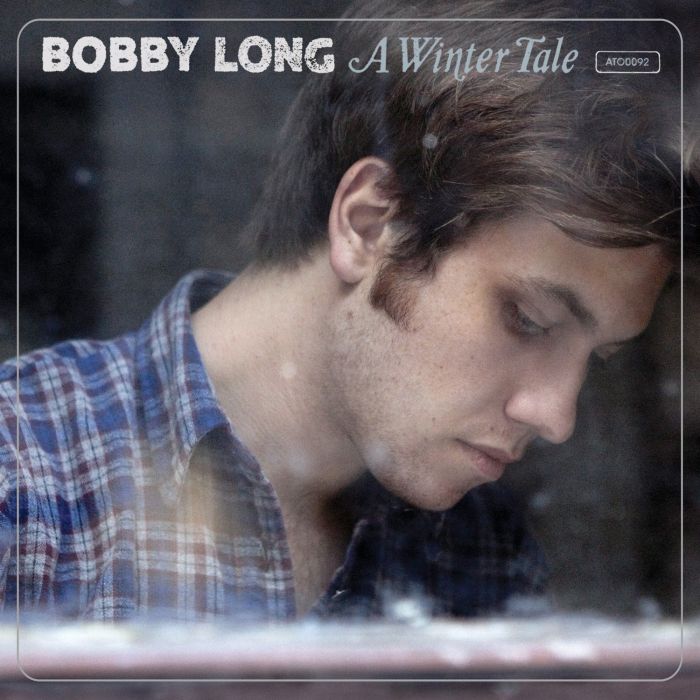 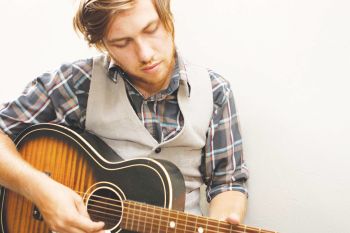 Are you enjoying “The Bounty Of Mary Jane” by Bobby Long?