'Oh No'
by Andrew Bird 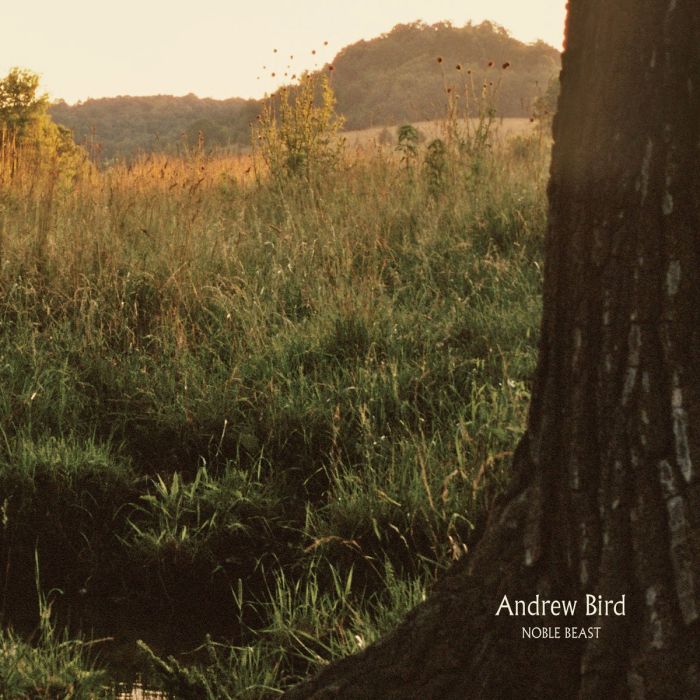 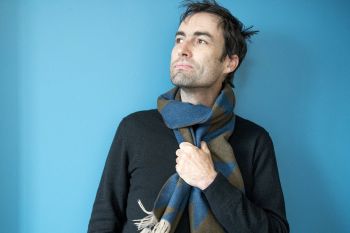 Are you enjoying “Oh No” by Andrew Bird?