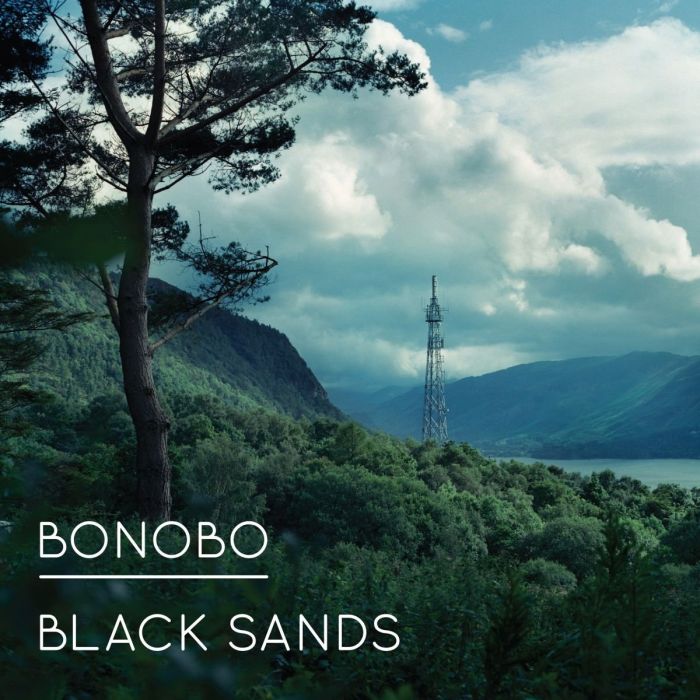 Simon Green (born 30 March 1976), known by his stage name Bonobo, is a British musician, producer and DJ based in Los Angeles. He debuted with a trip hop aesthetic, and has since explored more upbeat…