'The Way Young Lovers Do'
by Van Morrison 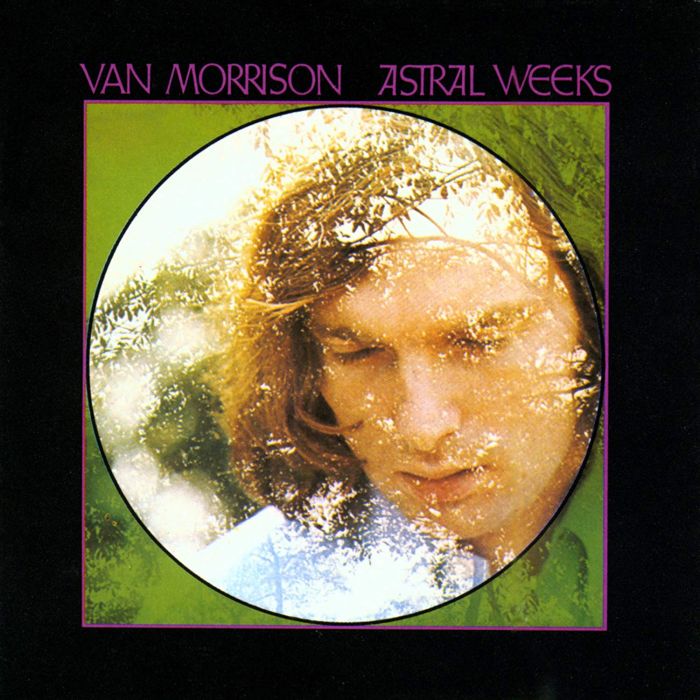 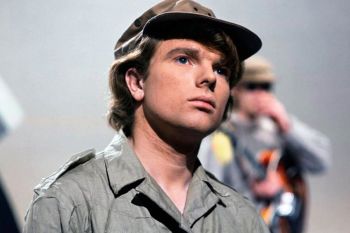 Are you enjoying “The Way Young Lovers Do” by Van Morrison?