'Don't Give Up On Me'
by Solomon Burke 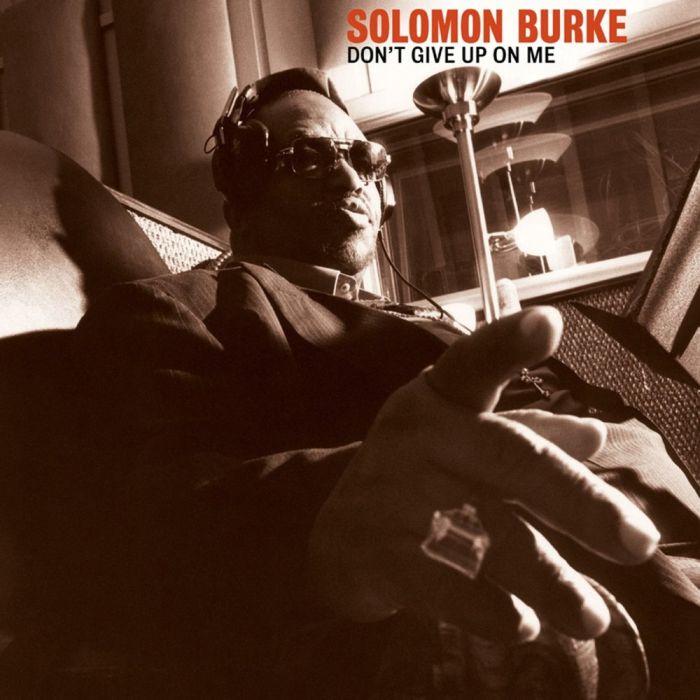 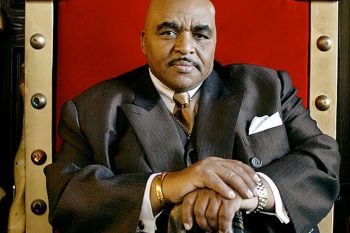 Are you enjoying “Don't Give Up On Me” by Solomon Burke?