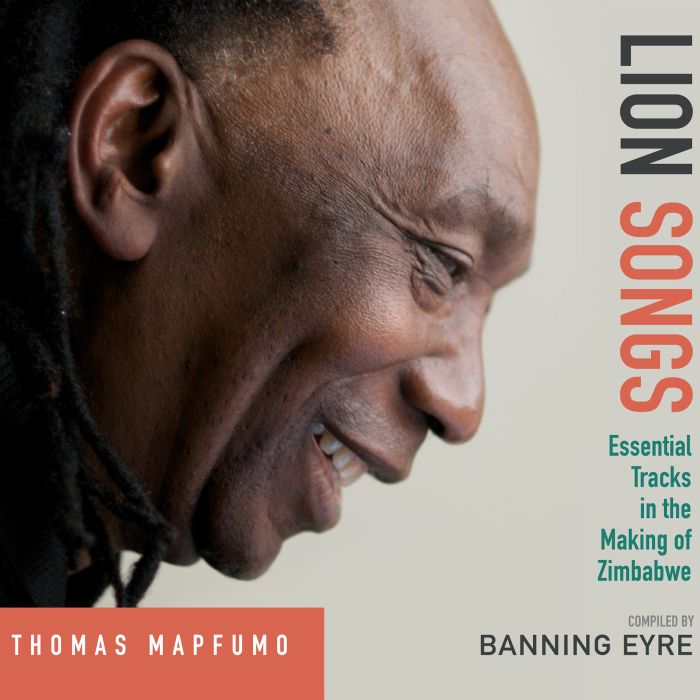 Thomas Tafirenyika Mapfumo (born July 3, 1945) is a musician nicknamed "The Lion of Zimbabwe" and "Mukanya" (the praise name of his clan in the Shona language) for his immense popularity and for the…

Thomas Tafirenyika Mapfumo (born July 3, 1945) is a musician nicknamed "The Lion of Zimbabwe" and "Mukanya" (the praise name of his clan in the Shona language) for his immense popularity and for the political influence he wields through his music, including his sharp criticism of the government of President Robert Mugabe. He both created and made popular Chimurenga music, and his slow-moving style and distinctive voice is instantly recognisable to Zimbabweans.

Mapfumo was imprisoned without charges under the white-dominated regime of Rhodesia, and he was hounded by the Mugabe government of Zimbabwe that succeeded it. He lived in exile in the United States for two decades, and in April 2018, returned to Zimbabwe for the first time since 2005 to perform a concert.

Mapfumo was born in 1945 in Marondera, Mashonaland East, a town southeast of Harare, the capital of Zimbabwe, though at the time the capital was called Salisbury and the country was a colony of Great Britain called Southern Rhodesia (becoming Rhodesia in ordinary usage after Northern Rhodesia gained independence as Zambia). He lived a traditional, rural Shona lifestyle until the age of ten, when his family moved to the Harare township of Mbare. It was during these early years that he was exposed to the traditional music of the Shona, the influence of which would drive his later music to incorporate and/or reflect the sounds of the ngoma drum and the mbira, a metal-pronged instrument with spiritual importance. 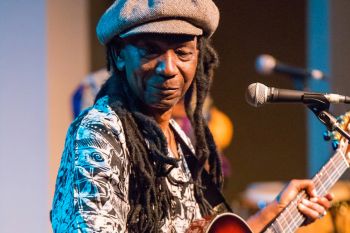 Are you enjoying “Gwindingew Rine Shumba” by Thomas Mapfumo?