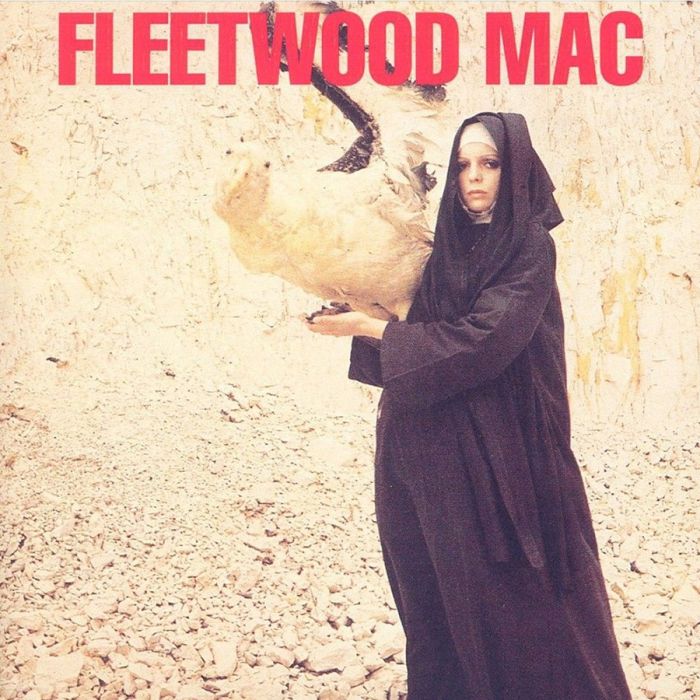 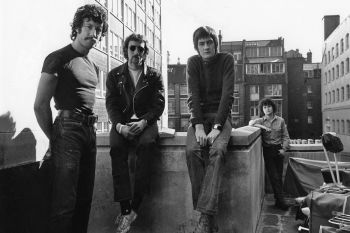 Are you enjoying “Albatross” by Fleetwood Mac?