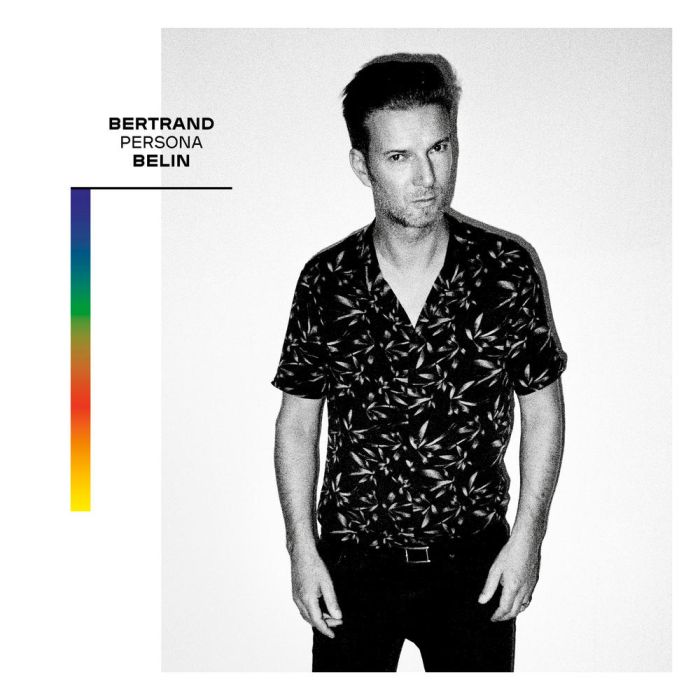 Bertrand Belin was born and raised in Quiberon, along with four siblings, a stay-at-home… 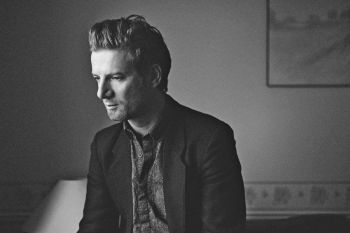 Are you enjoying “Choses Nouvelles” by Bertrand Belin?