'Loves You Madly'
by Joe Henry 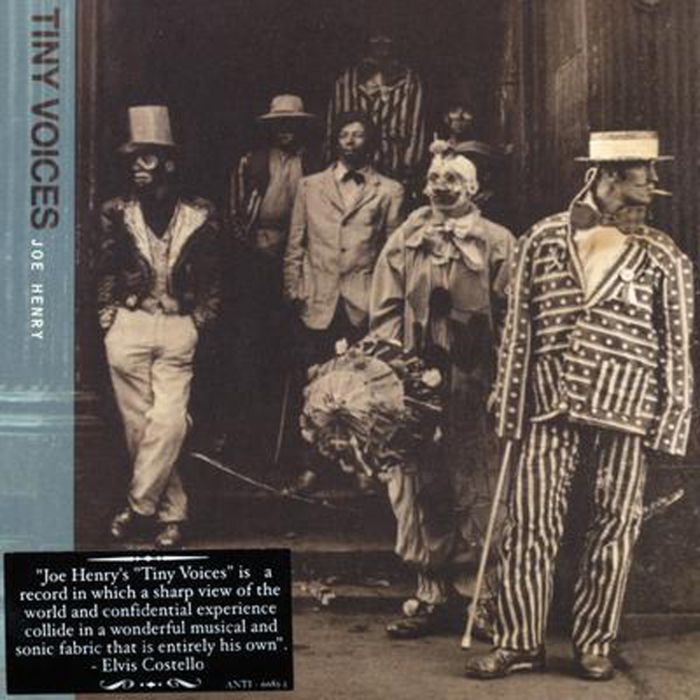 Are you enjoying “Loves You Madly” by Joe Henry?