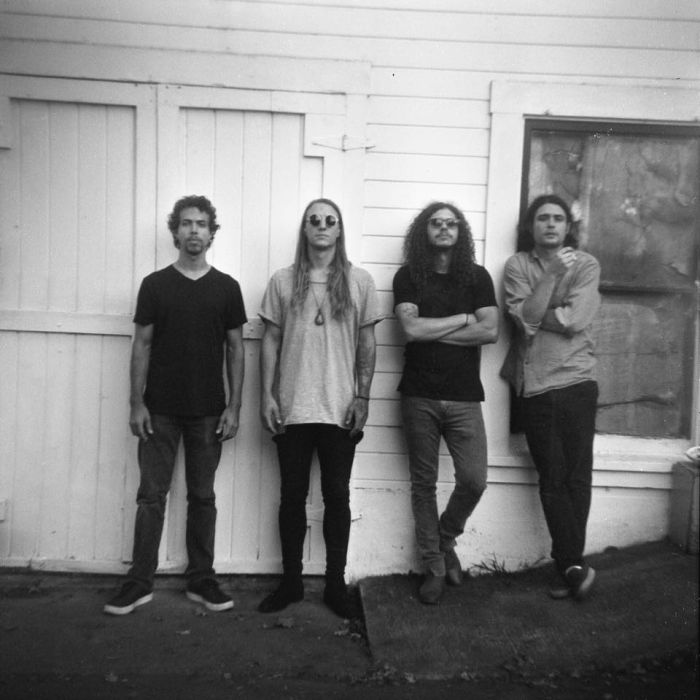 Over the last few years Green River Blues has been playing their hard hitting blues rock in the Salt Lake scene and through-out the west coast. With a sound that is reminiscent of

Over the last few years Green River Blues has been playing their hard hitting blues rock in the Salt Lake scene and through-out the west coast. With a sound that is reminiscent of Zeppelin, Sabbath, The Black Keys and more. Having a particular sound in mind for their debut record, the group recorded countless demo tracks in various studios throughout Salt Lake, California, and Nashville. It was in Coatati California, home to Prairie Sun Recording that the group stumbled upon the sound they had been looking for. The studio appears to be nothing more than a old barn tucked back in the middle of wine country, with a knack for attracting the strange. In the late 60’s Prairie Sun began turning out records by artists like The Grateful Dead, The Doobie Brothers, Van Morrison, and more. In October 2018 Green River Blues teamed up with grammy award winning producer Phil Joly of Electric Lady Studios (The Arcs, The Kills, The Strokes and more) and cut their debut record at Prairie Sun. The record was tracked in “The Waits Room”, a small corner storage room made famous by Tom Waits (Bone Machine). With old barn wood walls, and an aged water heater in the corner that can be heard rattling at the end of the titled track “LocoMotive”. The group settled into the small room and live tracked their debut release. The album was mastered by Pete Lyman at Infrasonic Sound (Tom Waits, Rival Sons, All them Witches, and more). Set to drop April 25th 2019, the release show will be held at Urban Lounge featuring the Lovely Noughts, and Crook and The Bluff and Sponsored by Coalatree.