'If You Want Me'
by Lord Vox 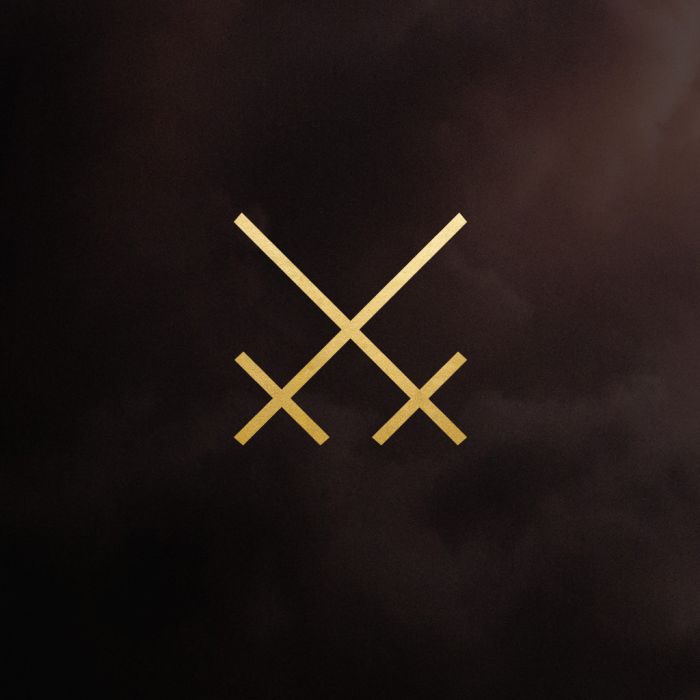 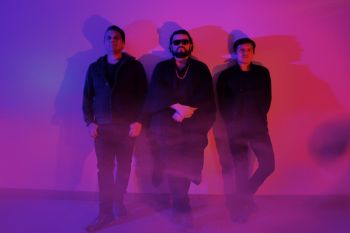 Are you enjoying “If You Want Me” by Lord Vox?