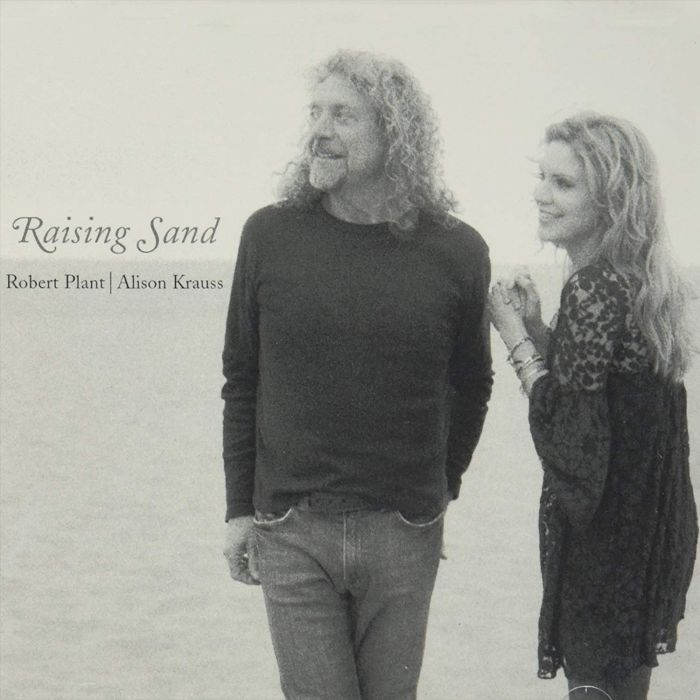 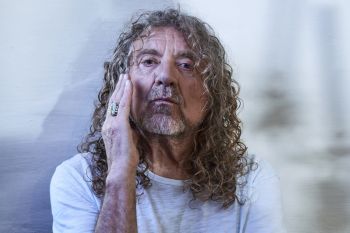 Are you enjoying “Trampled Rose” by Robert Plant?