'What You Done'
by Lera Lynn 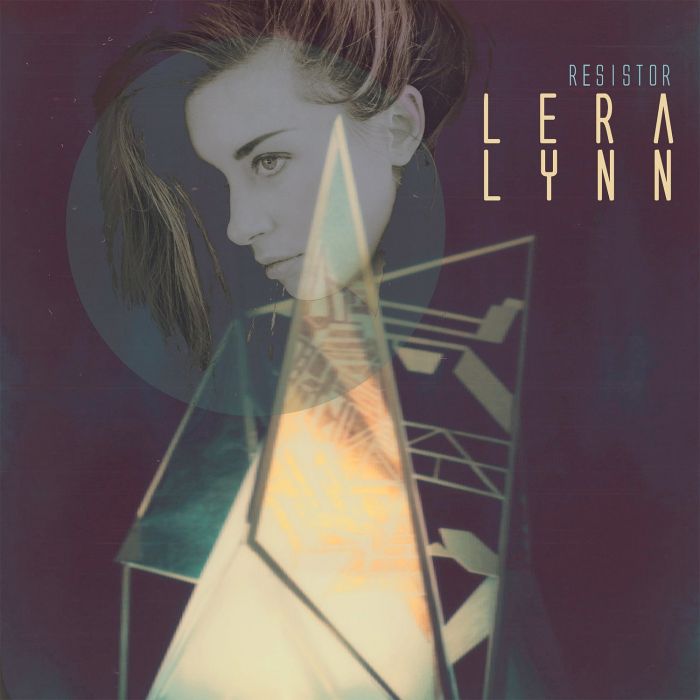 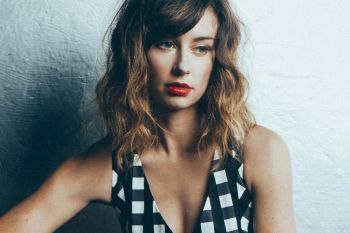 Are you enjoying “What You Done” by Lera Lynn?