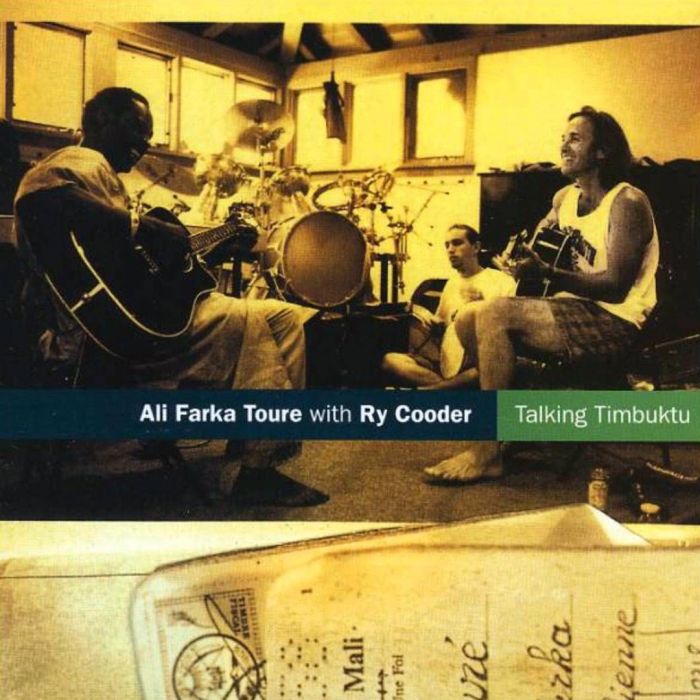 Since this song of the day punctates one solid year of “Song Of The Day’s”, it had to have some special meaning to me. I purchased this album in Mexico City in 1997 at a Tower Records store on my way down to Central America via motorcycle.

Back in that time, digital music wasn't fully dialed in and I had to make the hard choice of either bringing just a few CDs from an enormous CD collection, of at least 1,500 albums, or no music at all. After about 2 months with no music and a shitty day, I broke down and purchased a portable CD player, this album, Bob Dylan “Time Out Of Mind” and Jeff Buckley’s “Grace”.

At this time, the music of Ali Farka Toure wasn't new to me but this album was. It made a huge impact on me then and still brings up a lot of memories from this adventure when i play it. 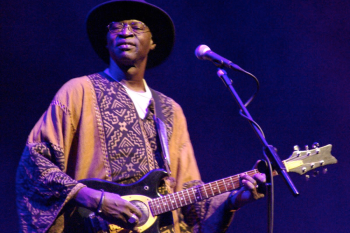 Are you enjoying “Gomni” by Ali Farka Toure?