'About To Begin'
by Robin Trower 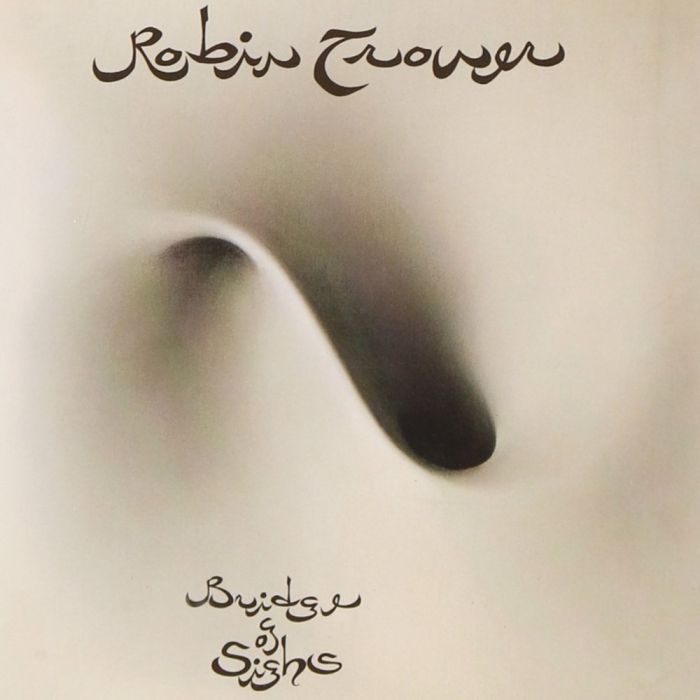 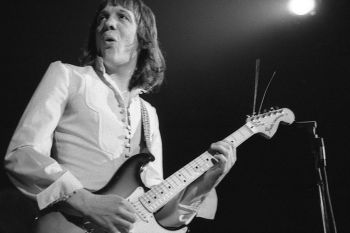 Are you enjoying “About To Begin” by Robin Trower?