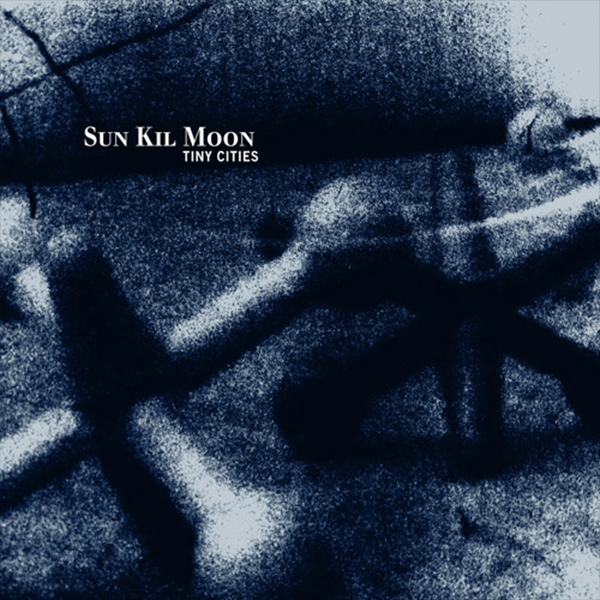 and written by Modest Mouse (cover).

Are you enjoying “Ocean Breathes Salty” by Sun Kil Moon?