'Still Someone'
by The Deslondes 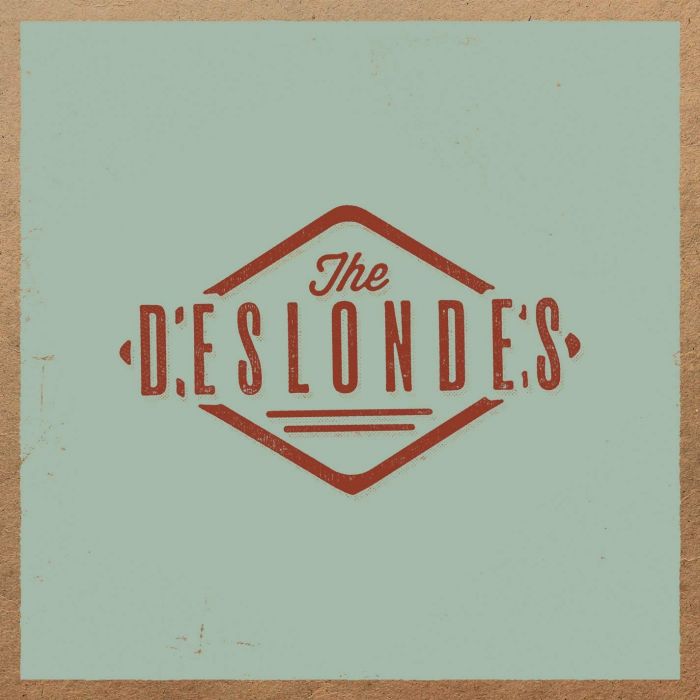 Are you enjoying “Still Someone” by The Deslondes?