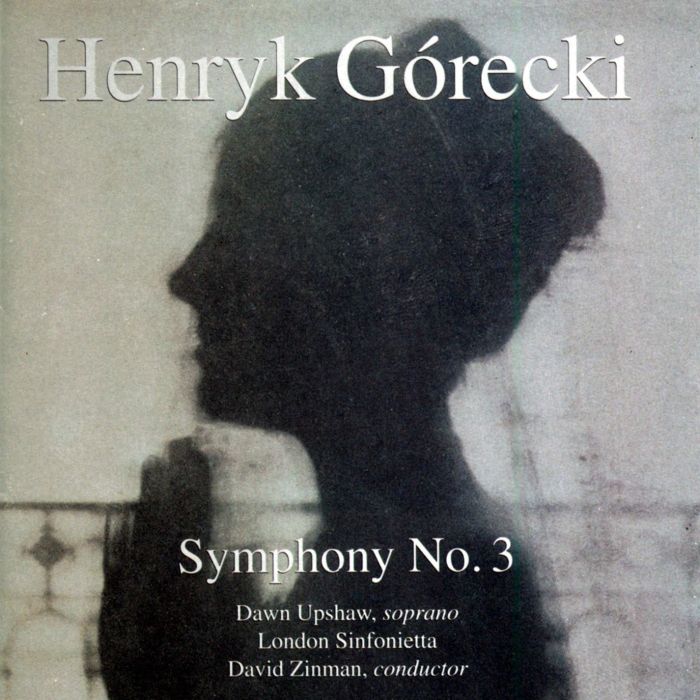 Henryk Mikołaj Górecki (Polish: [ˈxɛnrɨk mʲiˈkɔwaj ɡuˈrɛtskʲi]; English pronunciation Goo-RET-ski; 6 December 1933 – 12 November 2010) was a Polish composer of contemporary classical music. According to critic Alex Ross, no recent classical composer has had as much commercial success as Górecki. Górecki became a leading figure of the Polish avant-garde during the post-Stalin cultural thaw. His Webernian-influenced serialist works of the 1950s and 1960s were characterized by adherence to dissonant modernism and drew influence from Luigi Nono, Karlheinz Stockhausen, Krzysztof Penderecki and Kazimierz Serocki. He continued in this direction throughout the 1960s, but by the mid-1970s had changed to a less complex sacred minimalist sound, exemplified by the transitional Symphony No. 2 and the hugely popular Symphony No. 3 (Symphony of Sorrowful Songs). This later style developed through several other distinct phases, from such works as his 1979 Beatus Vir, to the 1981 choral hymn Miserere, the 1993 Kleines Requiem für eine Polka and his requiem Good Night.

He was largely unknown outside Poland until the mid-to late 1980s, and his fame arrived in the 1990s. In 1992, 15 years after it was composed, a recording of his Third Symphony, Symphony of Sorrowful Songs—recorded with soprano Dawn Upshaw and released to commemorate the memory of those lost during the Holocaust—became a worldwide commercial and critical success, selling more than a million copies and vastly exceeding the typical lifetime sales of a recording of symphonic music by a 20th-century composer. As surprised as anyone at its popularity, Górecki said, "Perhaps people find something they need in this piece of music somehow I hit the right note, something they were missing. Something somewhere had been lost to them. I feel that I instinctively knew what they needed." This popular acclaim did not generate wide interest in Górecki's other works, and he pointedly resisted the temptation to repeat earlier success, or compose for commercial reward.

Apart from two brief periods studying in Paris and a short time living in Berlin, Górecki spent most of his life in southern Poland.