'The Man I Keep Hid'
by Joe Henry 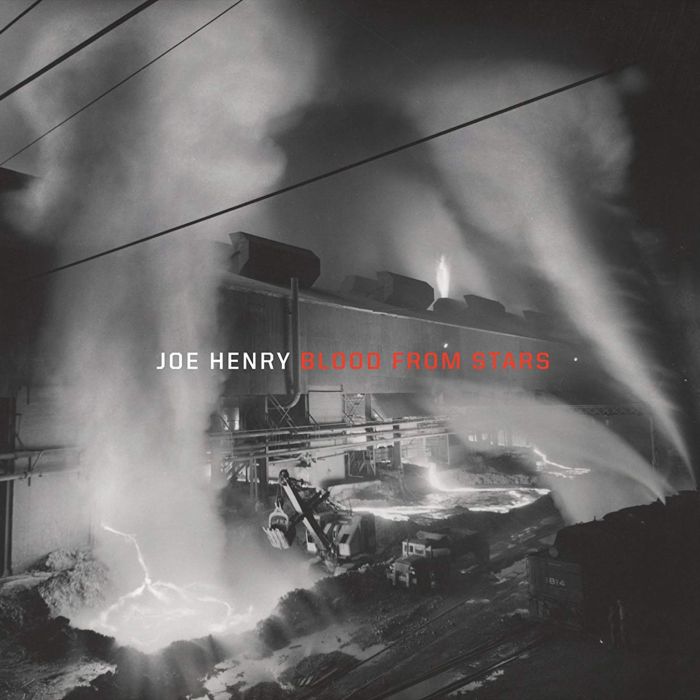 'The Man I Keep Hid'

Are you enjoying “The Man I Keep Hid” by Joe Henry?