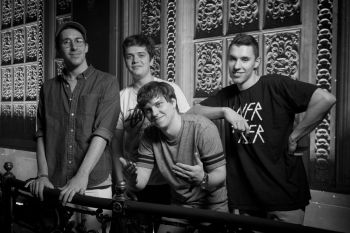 Are you enjoying “Stark’s Reality” by BadBadNotGood?