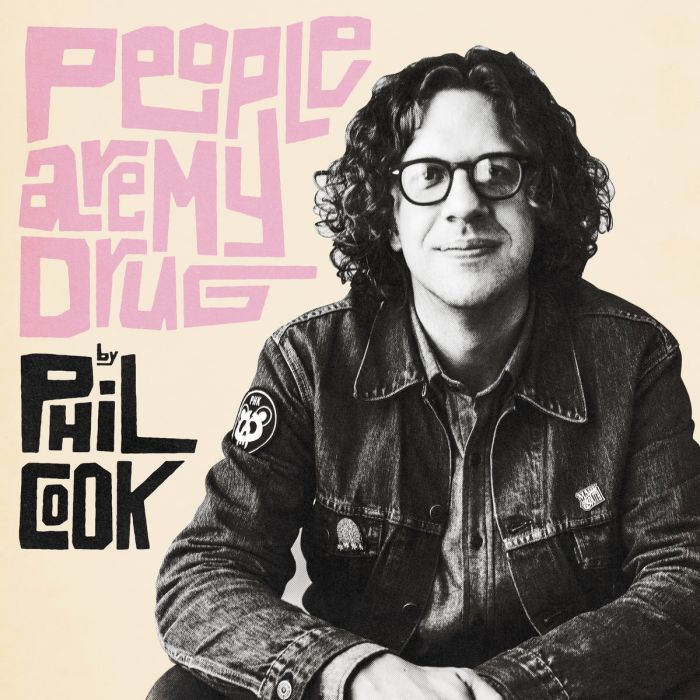 opens to the street where we live in Durham, NC. There’s no hiding from the the outside world. We’re accessible. We choose to sit out here and greet…

opens to the street where we live in Durham, NC. There’s no hiding from the the outside world. We’re accessible. We choose to sit out here and greet the day as it passes because time eases right on by and yes folks do still wave to each other. I began taking my banjo and guitar on the front porch, starting in the spring of 2009. I’m not everybody, but I love to hear the sounds of learning instruments drifting from the inside a house. It’s like the human spirit is alive and well in there and that reassures me. Recently, I left a raucous late night second line down in New Orleans for some fresh air and ended up sitting on a house stoop with my friend Derek while someone inside the house beautifully worked through several Chopin Etudes. We sat there nodding in silence, taking it in like children.

I’ve never been too good at practicing. Since I was a child, the same story year after year. “I can tell he’s practicing, he’s just not playing what I’m assigning him…”, I’d overhear in hushed tones when my parents picked me up from lessons. I start with good intention, like we all do, and then I guess I just wander. Always have. Wander around the feeling and let the instrument say what it wants to say. I will never regret it, for those wanderings have been my most formative teachers. I don’t know if they got me to where I was supposed to be going, but they damn sure brought me to right here and right now.

Ten years have passed since that spring. In that time, I’ve traveled this country and beyond many times, met a host of truly incredible people, grown our family to include two beautiful children, buried two grandparents, watched our resilient community fight to maintain its soul and along the way, gathered an impressive collection of moments that make me believe and trust the good in people. Also along the way, I’ve found discreet pockets of time here and there to sit on the porch and wander. I’ve approached every single one of these recordings with the same mindset. “Couple of Takes, Keep the Mistakes.” and whatever I finish in a single day is the record. Sunrise to sunset allows me to believe in the spirit of these wandering moments and see them as a snapshot of that day, that time. It’s not who I am, it’s just where I was that day. Polaroids in a pile, all of them capturing an essence, none of them without imperfection.

This is a collection of snapshots. Recording “D.L.’s Holler” in the upstairs hallway of an elementary school, outside my wife’s classroom while she graded papers in a thunderstorm. Listen for the thunder roll in one of the breaks. Recording “Waiting Round The Oven Buns” in my house in January while my wife Heather, pregnant with our first child, napped in the front room. Driving hours in the wrong direction during a blizzard into Tennessee on Highway 40, making us four hours late for the recording session I had booked for This Side Up. Loading in wet and snowy and then loading out 4 hours later with my friends Nick and Yan, finished, victorious and laughing. Recording “Saratoga” with one son next to me flipping through “Calvin and Hobbes” and my other son napping just a room away. Sitting on an old front porch in Birmingham, Alabama one hot spring morning with James’ beat-up classical guitar and recording a quick voice memo as we were packing up to leave. Sharing a joint with my brother Brad on the way to The Cave in Chapel Hill and feeling grateful for the spontaneous virtuosity of the Canine Boys and Libby Rodenbough. These moments, stacked up in a pile, feel like the kind of riches nobody can ever take away from me. The truest currency. I hope you, dear listener, also share this currency and feel this gratitude when you think of the journey of moments that has formed you.