'That's How Strong My Love Is'
by Otis Redding 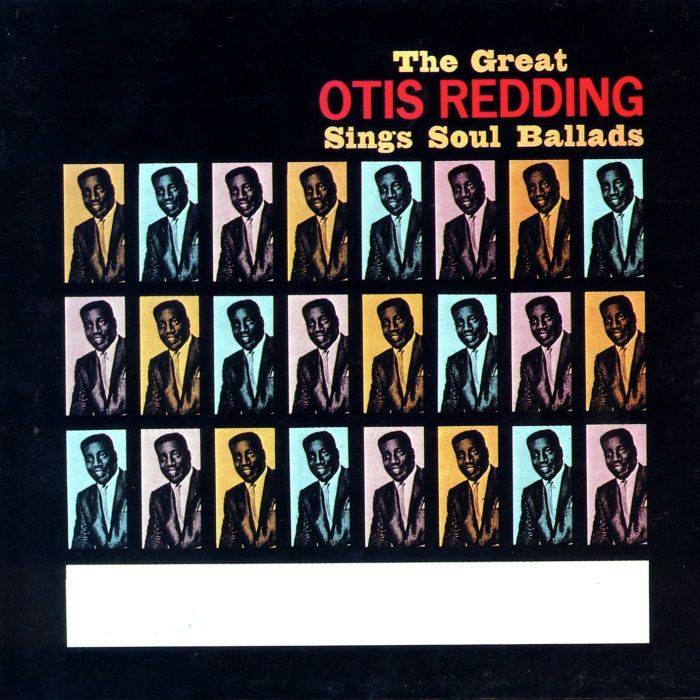 'That's How Strong My Love Is' 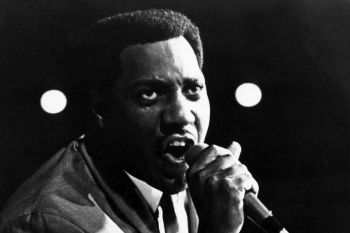 Are you enjoying “That's How Strong My Love Is” by Otis Redding?