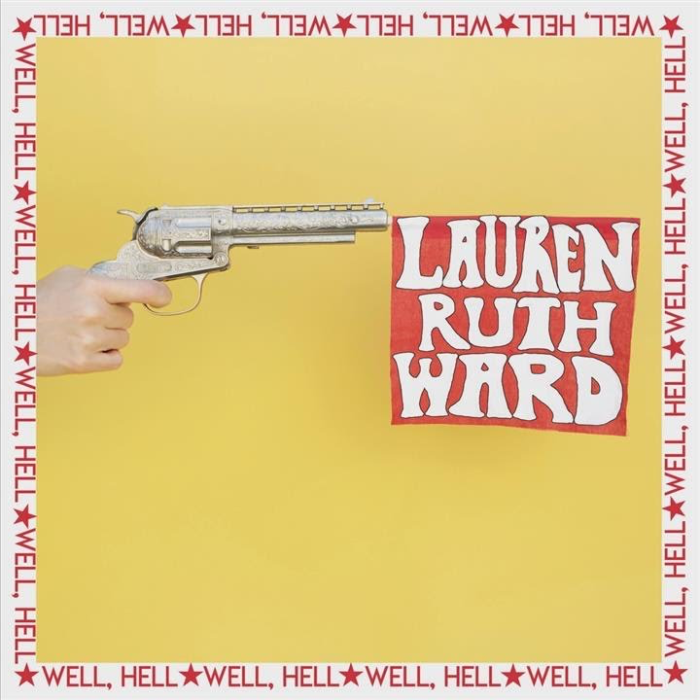 Declared by music critics as a cross between Janis Joplin, Florence Welch and Courtney Barnett, Lauren Ruth Ward is a force of nature. Her lyrics are secrets to strangers, writing about her life’s trajectory…

Declared by music critics as a cross between Janis Joplin, Florence Welch and Courtney Barnett, Lauren Ruth Ward is a force of nature. Her lyrics are secrets to strangers, writing about her life’s trajectory sharing both vulnerability and strength delivered with grit and vibrato. Her band flirts with 1950-90’s rock and roll nuances, allowing Ward to release a powerhouse of raw, visceral emotion in their live show. Her critically acclaimed debut album Well, Hell introduced her too a worldwide audience, with accolades from NYLON, Noisey, Consequence of Sound, The Los Angeles Times, Indie Shuffle and more. She has played to sold out crowds in US and overseas, sharing stages with artists as diverse as Keith Urban, Shirley Manson, Eddie Vedder, Yeah Yeah Yeahs, Shakey Graves, LP and Liz Phair. Her band capped off last year with a cover of “White Rabbit” in celebration of Grace Slick’s birthday and paid the same respects for Jim Morrison’s 75th by releasing “Happy Birthday Jim”, a 7 song Doors tribute album which included music videos for all 7 tracks. Ward hit the ground running this year releasing 6 original singles and 3 music videos. This prolific catalog includes; “Valhalla”, “Hungry Barber”, “Pullstring”, “We Are Grown Ups”, “Wise Gal” and soon to be released “Super Bullshit”. “Same Soul”, a collaboration between Ward and Desi Valentine for Jack Daniels, was also released. Ward is addicted to discovering herself. She joined forces with Chris Hess of SWIMM for their side project called Aging Actress, directed/produced a music video for Alicia Blue’s song “Incognito” and will be releasing a 12 track, 5 music video, body of work in the new year. She is inspired by everything and is most thankful for her guitarist / writing partner Eduardo Rivera for nurturing their creative process. 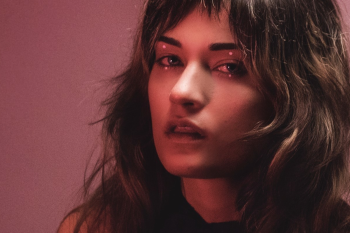 Are you enjoying “Travel Man” by Lauren Ruth Ward?