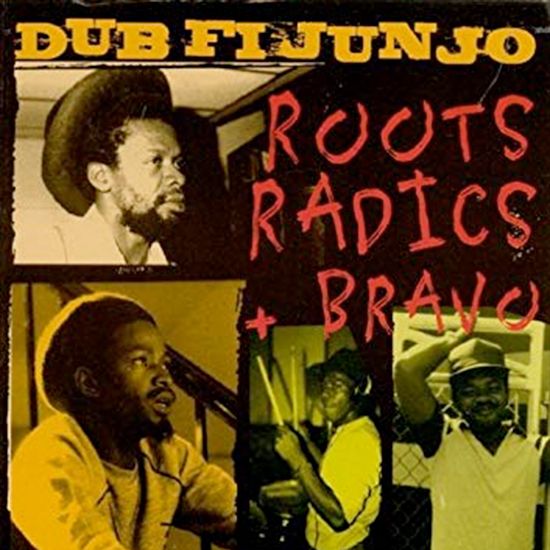 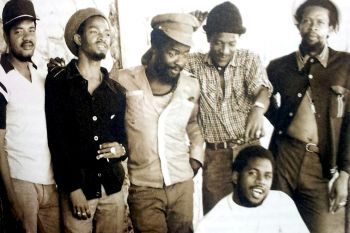 Are you enjoying “Love Dub” by Roots Radics + Bravo?