'Welcome to the Party'
by Har-You Percussion Group 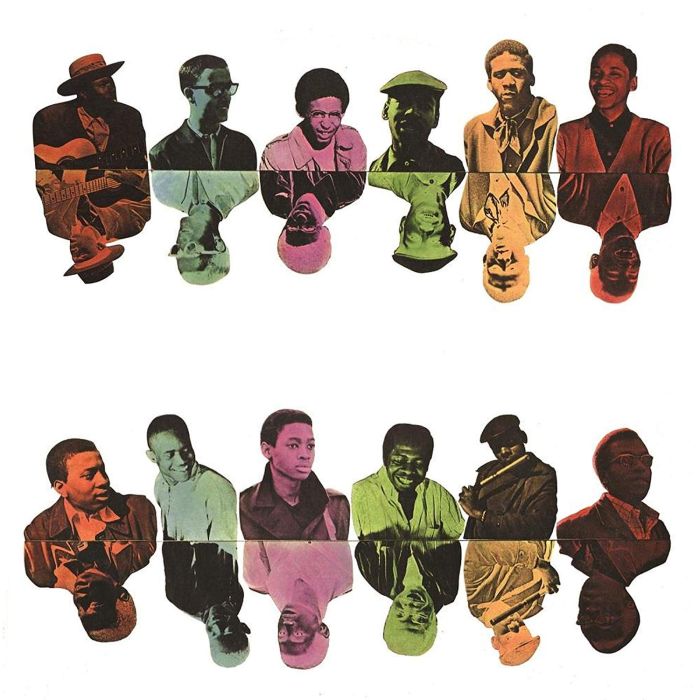 'Welcome to the Party' 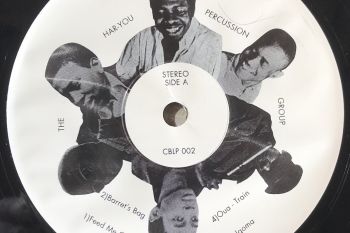 Are you enjoying “Welcome to the Party” by Har-You Percussion Group?