'Everybody Here Wants You'
by Jeff Buckley 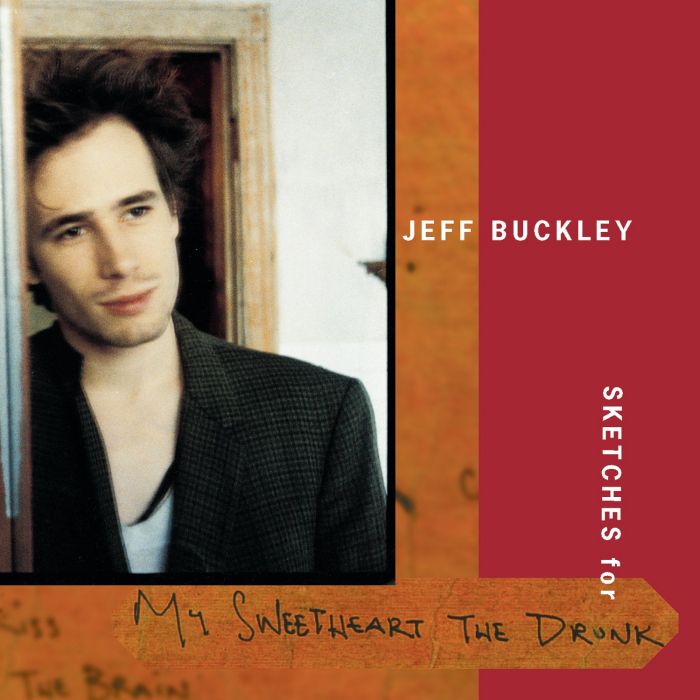 'Everybody Here Wants You' 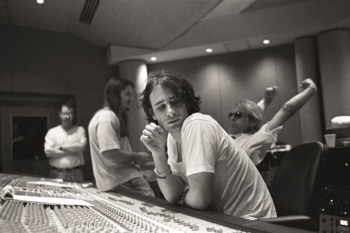 Are you enjoying “Everybody Here Wants You” by Jeff Buckley?