'Map on a Wall'
by Lucy Dacus 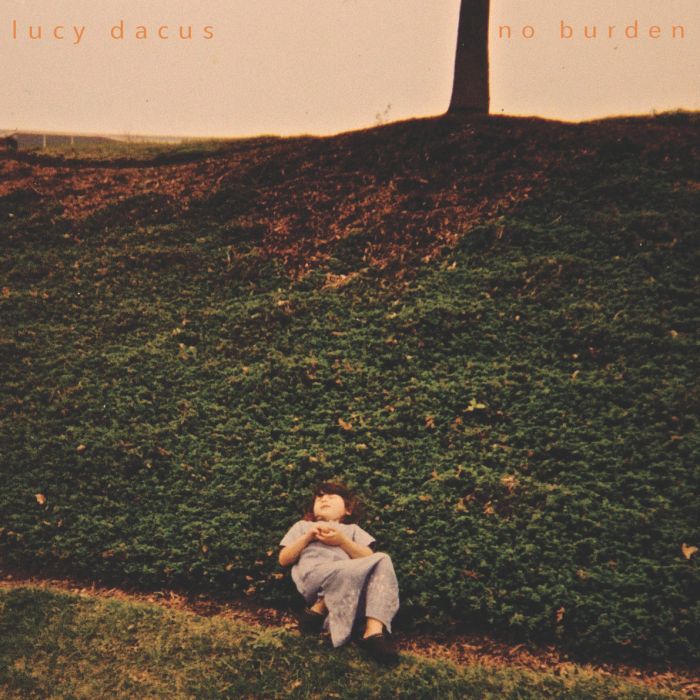 Lucy Dacus (born May 2, 1995) is an American indie rock singer-songwriter from Richmond, Virginia. She has released two critically acclaimed albums: No Burden (2016) and Historian (2018). In 2018, she formed boygenius with Phoebe Bridgers and Julien Baker.

Early life
Dacus grew up in the suburbs of Richmond, Virginia. She graduated from Maggie L. Walker Governor's School and began studying film at Virginia Commonwealth University but left to pursue her music career.

Career
Dacus first performed in New York City in March 2015. Her first single, "I Don't Wanna Be Funny Anymore", premiered in November 2015. Her debut album, No Burden, was produced in Nashville by her hometown friends, Berklee College of Music graduate Collin Pastore and Oberlin Conservatory of Music graduate Jacob Blizard, and was originally released digitally on CD, and on vinyl via Richmond's EggHunt Records on February 26, 2016. No Burden was engineered and mixed by Collin Pastore. Dacus was then signed to Matador Records, who re-released the album on September 9, 2016. In the same year she performed at Lollapalooza, in Chicago's Grant Park and made her national television debut on CBS This Morning. She recorded a Tiny Desk Concert for NPR the same weekend. In October 2016 she played the London Calling festival in Amsterdam, as a replacement for The Duke Spirit, who were forced to cancel.

Dacus's second album, entitled Historian, was released on March 2, 2018. Like its predecessor, it was met with widespread critical acclaim. Writing for Pitchfork, Sasha Gessen praised its nuance and sensitivity: " It’s not an easy album to wear out. It lasts, and it should, given that so many of its lyrics pick at time, and the way time condenses around deep emotional attachments to other people." Rolling Stone rated the album 4/5 stars, as did NME. Historian, like No Burden, was recorded in Nashville, at Trace Horse Studio, in a similar collaborative effort by Lucy Dacus, Jacob Blizard, and Collin Pastore.

In September 2016, Democratic vice-presidential candidate Tim Kaine stated in an interview that Dacus was a "new favorite". In a 2019 interview, Dacus revealed that she had attended kindergarten with Kaine's daughter and that she considers him to be an old family friend.

In 2018, Dacus, along with Phoebe Bridgers and Julien Baker, formed the supergroup boygenius. They released three songs in August 2018 and subsequently announced an EP and tour. The EP, titled boygenius, came out on October 26, 2018.

To coincide with Valentine's Day 2019, Dacus released a cover of La Vie En Rose, the first in a planned series of songs commemorating major holidays.