'The Lady in the Moon'
by Gabor Szabo 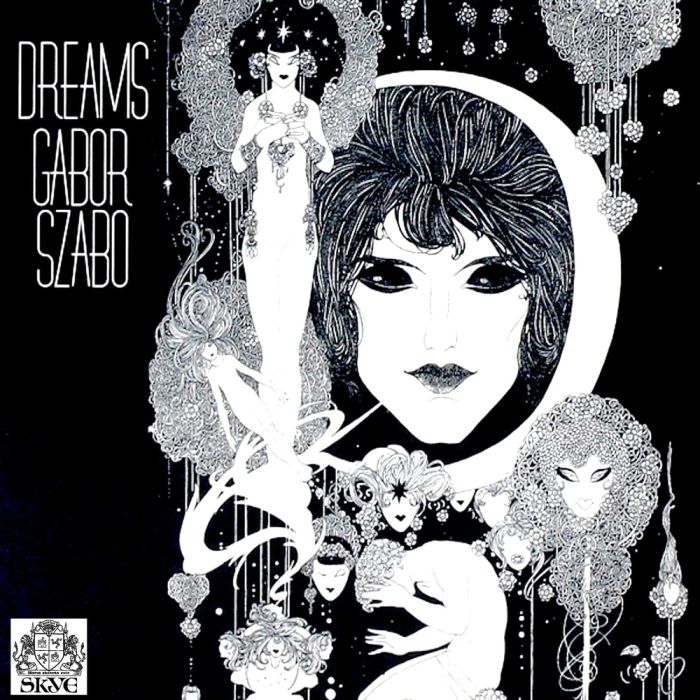 'The Lady in the Moon' 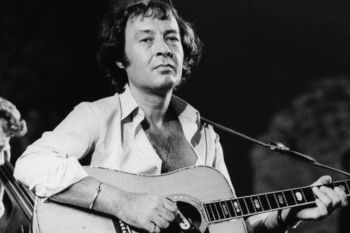 Are you enjoying “The Lady in the Moon” by Gabor Szabo?