'Back On The Streets Again'
by Tower of Power 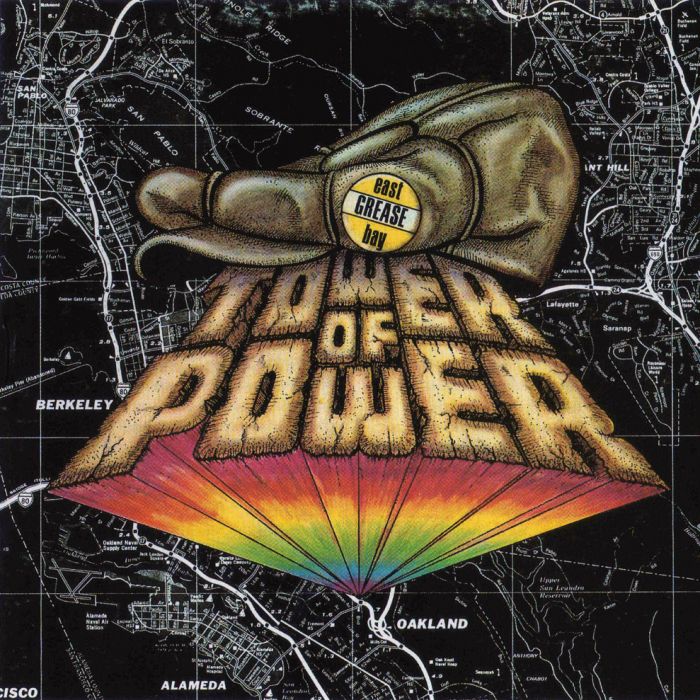 'Back On The Streets Again'

By Tower of Power 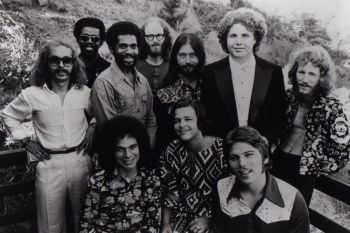 Are you enjoying “Back On The Streets Again” by Tower of Power?

Listen to additional Tower of Power song picks on Darren's Song Of The Day.
Listen here