'I'm Not Your Baby'
by Triggers & Slips 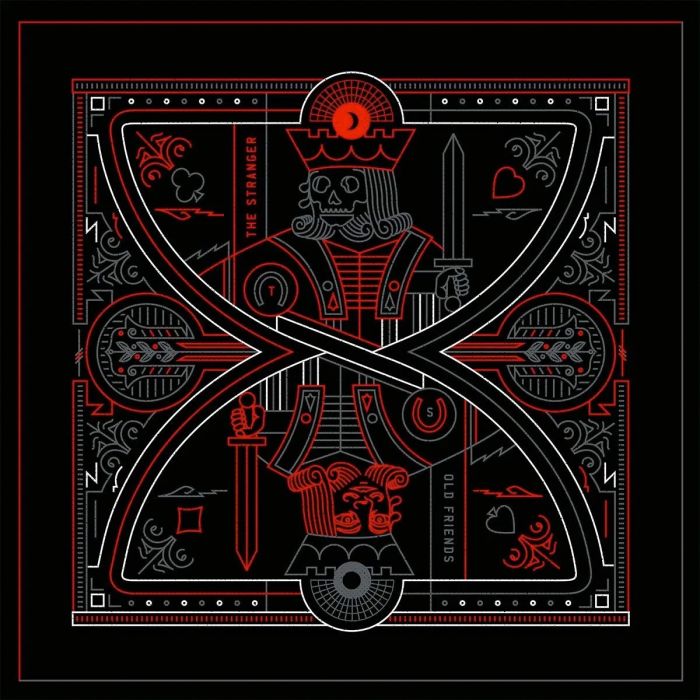 Not being down with the Utah scene, I hung out in cyberspace with ‘Triggers and Slips’ a while and first stop was the Small Lake City Concert Series and a version of Alice in Chains’ ‘Rooster’. Mormon…

Not being down with the Utah scene, I hung out in cyberspace with ‘Triggers and Slips’ a while and first stop was the Small Lake City Concert Series and a version of Alice in Chains’ ‘Rooster’. Mormon descendent Morgan Snow takes a pinch of that grungy flavour and the ‘Slips’ sneeze dirty country vibes all over it, resulting in kind of a cross between Son Volt and Pearl Jam. It’s a virus that one can only imagine is going to spread rapidly as the rest of the album hits our shelves, venues and, yes, online platforms of choice.

To dig further into the ethos of ‘Triggers and Slips’ reveals that in fact the band leadership, songwriting and roots are very much intertwined with John Davies. Davies is vocal wingman, multi-instrumentalist and owner of a delightfully simple name considering his trade. Here is a band that carry themselves like men and play their music with redoubtable authority. Don’t let that fool you that it’s not fun though. Good production can sound very spontaneous when done right. The title track is all the proof you need of that, as a slow distorted intro gives way to honky-tonk piano, Hammond organ and duelling guitars, fading in and out over an outlaw country shuffle while Snow, for all the world a 21st Century Waylon, holds court as master of ceremonies. “We’ve been pushing our luck/We’re bound to fuck up…” his voice is a finely tuned country music weapon in peak condition. There are elements of border country in ‘Natchez Trace’, the dusty desert fandango style strongly vying with the rock n roll of Uncle Sam for prominence. ‘Old Friends’, which first appeared on the band’s 2012 self-titled EP is a bromance reunion epic, replete with spectacular fiddle and toe-tapping piano solo work by the band’s honky tonkin’ electro dj, the ‘Time Chimp’ – Greg Midgley. It’s been dragged from the gutter, polished to a shining star of a song and given centre stage on ‘The Stranger’. The combination of country and slow bluesy Jeff Beck overtones on ‘I’m Not Your Baby’ hints at the broad horizons that ‘Triggers And Slips’ have embraced while Snow clings to his love of grunge with that overhaul of ‘Rooster’.

Morgan Snow was a drug and alcohol therapist when he stumbled on the name for his band, Triggers and Slips was the heading of some notes on a group session one of his co-workers was leading. Much of this album concentrates, in the great traditions, on matters of the heart and of the soul. Described as songs that will “hit you in the gut” the blend of skilful delivery, first-class production and songcraft of the highest standard makes ‘The Stranger’ a game-changer for these men of Utah.