'The Shadow Of Your Smile'
by Tommy McCook & The Supersonics 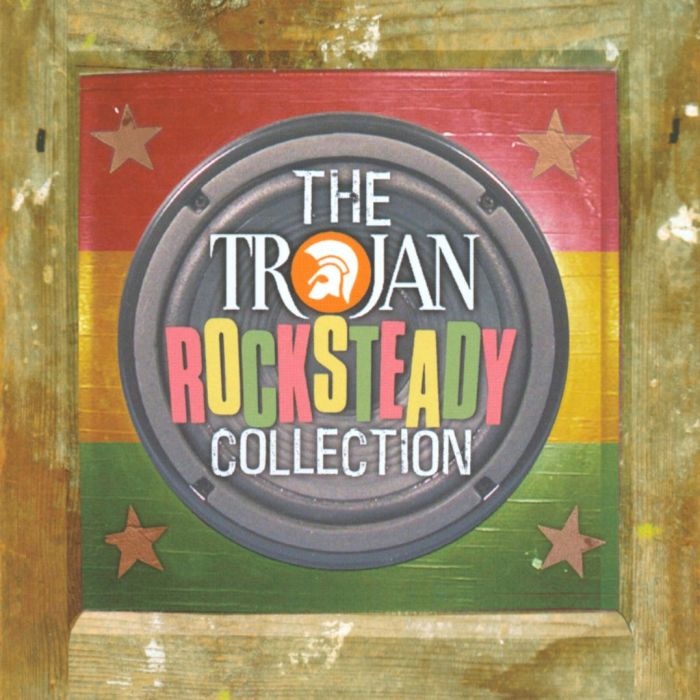 'The Shadow Of Your Smile'

By Tommy McCook & The Supersonics

Tommy McCook (3 March 1927 – 5 May 1998) was a Jamaican saxophonist. A founding member of The Skatalites, he also directed The Supersonics for Duke Reid, and backed many sessions for Bunny Lee or with…

Tommy McCook (3 March 1927 – 5 May 1998) was a Jamaican saxophonist. A founding member of The Skatalites, he also directed The Supersonics for Duke Reid, and backed many sessions for Bunny Lee or with The Revolutionaries at Channel One Studios in the 1970s.

Biography
McCook was born in Havana, Cuba, and moved to Jamaica in 1933. He took up the tenor saxophone at the age of eleven, when he was a pupil at the Alpha School, and eventually joined Eric Dean’s Orchestra.

In 1954 he left for an engagement in Nassau, Bahamas, after which he ended up in Miami, Florida, and it was here that McCook first heard John Coltrane and fell in love with jazz. McCook returned to Jamaica in early 1962, where he was approached by a few local producers to do some recordings. Eventually he consented to record a jazz session for Clement "Coxson" Dodd, which was issued on the album as "Jazz Jamaica". His first ska recording was an adaptation of Ernest Gold’s "Exodus", recorded in November 1963 with musicians who would soon make up the Skatalites.

During the 1960s and 1970s McCook recorded with the majority of prominent reggae artists of the era, working particularly with producer Bunny Lee and his house band, The Aggrovators, as well as being featured prominently in the recordings of Yabby You and the Prophets (most notably on version sides and extended disco mixes), all while still performing and recording with the variety of line ups under the Skatalites name. When McCook was bandleader for The Supersonics, the band included bassist Jackie Jackson and drummer Paul Douglas, who became the rhythm section for Toots and the Maytals when the era of reggae emerged from rocksteady.