'The Wuthering Heights'
by Ryuichi Sakamoto 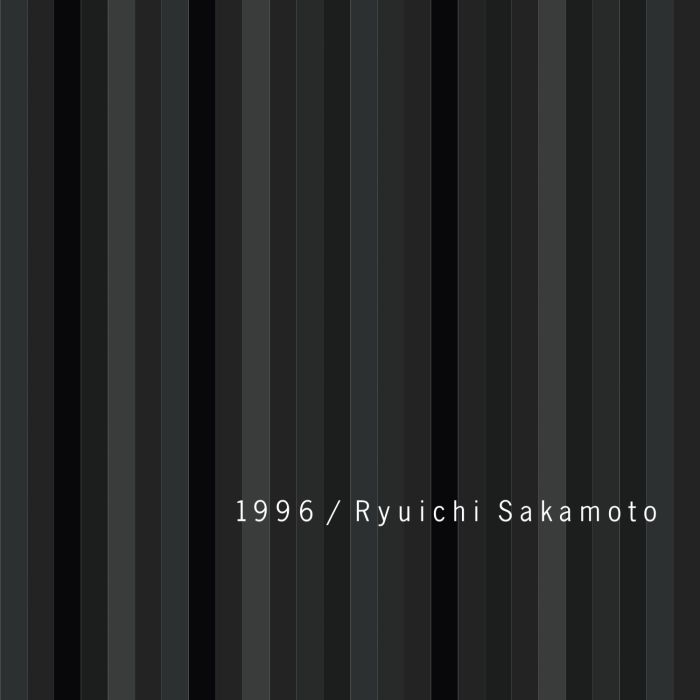 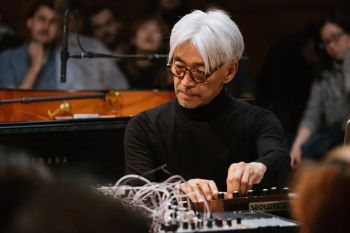 Are you enjoying “The Wuthering Heights” by Ryuichi Sakamoto?