'Creator Has a Master Plan'
by Pharoah Sanders 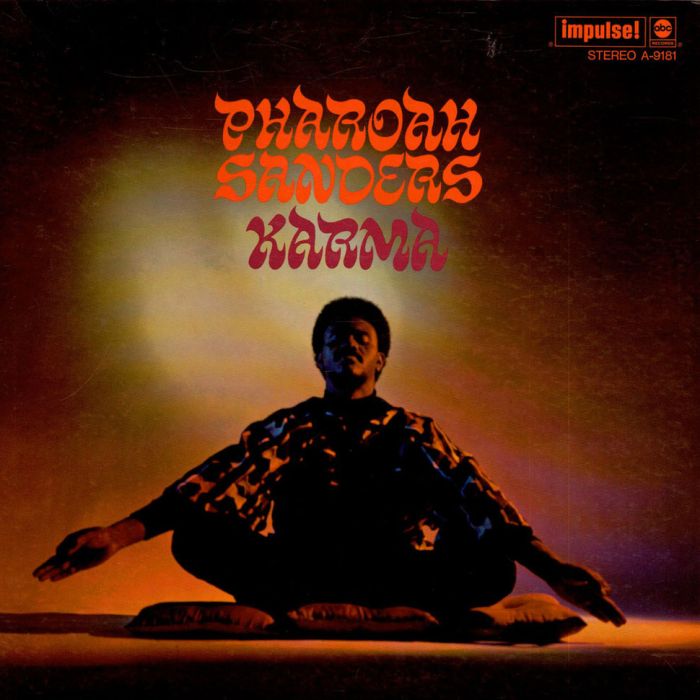 'Creator Has a Master Plan'

Pharoah Sanders (born Farrell Sanders, October 13, 1940) is an American jazz saxophonist. A member of John Coltrane's groups of the mid-1960s, Sanders is known for his overblowing, harmonic, and multiphonic techniques on the saxophone, as well as his use of "sheets of sound". He has released over 30 albums as a leader and has collaborated extensively with Leon Thomas, Alice Coltrane and Tisziji Muñoz, among others. Saxophonist Ornette Coleman described him as "probably the best tenor player in the world".

Sanders' music has been called "spiritual jazz" due his inspiration in religious concepts such as Karma and Tawhid, and his rich, meditative aesthetic. This style is seen as a continuation of Coltrane's work on albums such as A Love Supreme. As a result, Sanders is considered a disciple of Coltrane or, as Albert Ayler said, "Trane was the Father, Pharoah was the Son, I am the Holy Ghost".

Early life
Pharoah Sanders was born on October 13, 1940, in Little Rock, Arkansas. His mother worked as a cook in a school cafeteria, and his father worked for the City of Little Rock. An only child, Sanders began his musical career accompanying church hymns on clarinet. His initial artistic accomplishments were in the visual arts, but when he was at Scipio Jones High School in North Little Rock, Sanders began playing the tenor saxophone. The band director, Jimmy Cannon, was also a saxophone player and introduced Sanders to jazz. When Cannon left, Sanders, although still a student, took over as the band director until a permanent director could be found.

During the late 1950s, Sanders would often sneak into African-American clubs in downtown Little Rock to play with acts that were passing through. At the time, Little Rock was part of the touring route through Memphis, Tennessee, and Hot Springs for R&B and jazz musicians. Sanders found himself limited by the state's segregation and the R&B and jazz standards that dominated the Little Rock music scene.

After finishing high school in 1959, Sanders moved to Oakland, California, and lived with relatives. He briefly attended Oakland Junior College and studied art and music. Once outside the Jim Crow South, Sanders could play in both black and white clubs. His Arkansas connection stuck with him in the Bay Area with the nickname of "Little Rock." It was also during this time that he met and befriended John Coltrane.