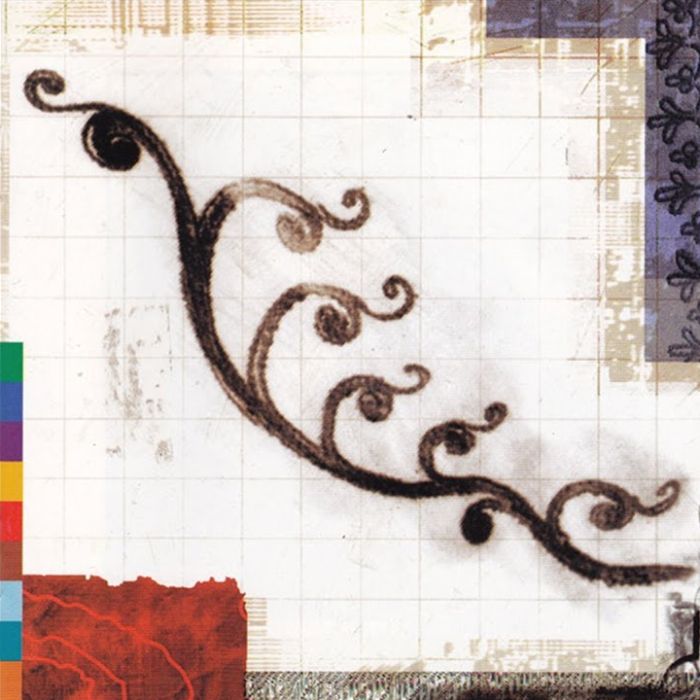 Djivan Gasparyan (var. Jivan Gasparyan; Armenian: Ջիվան Գասպարյան, Armenian pronunciation: [dʒiˈvɑn ɡɑspɑɾˈjɑn]; born October 12, 1928) is an Armenian musician and composer. He plays the duduk, a double reed woodwind instrument related to the orchestral oboe. Gasparyan is known as the "Master of the duduk".

Biography
Born in Solak, Armenia to parents from Mush, Gasparyan started to play duduk when he was six. In 1948, he became a soloist of the Armenian Song and Dance Popular Ensemble and the Yerevan Philharmonic Orchestra.

A professor at the Yerevan State Musical Conservatory, he has instructed and nurtured many performers to professional levels of performance in duduk.

In 1998 he released an album with a unique duduk quartet he formed. Creating arrangements for 4 musicians with "new duduk tones, alto and bass, was an extremely difficult task" and challenge, but the quartet did become a reality performing and "there is no other like it in the world", he witnessed in the lines notes of Nazeli.

He has toured the world several times with a small ensemble playing Armenian folk music. His music has been chosen on the soundtrack of several international films.

He also recorded with the Kronos Quartet and the Los Angeles Philharmonic.