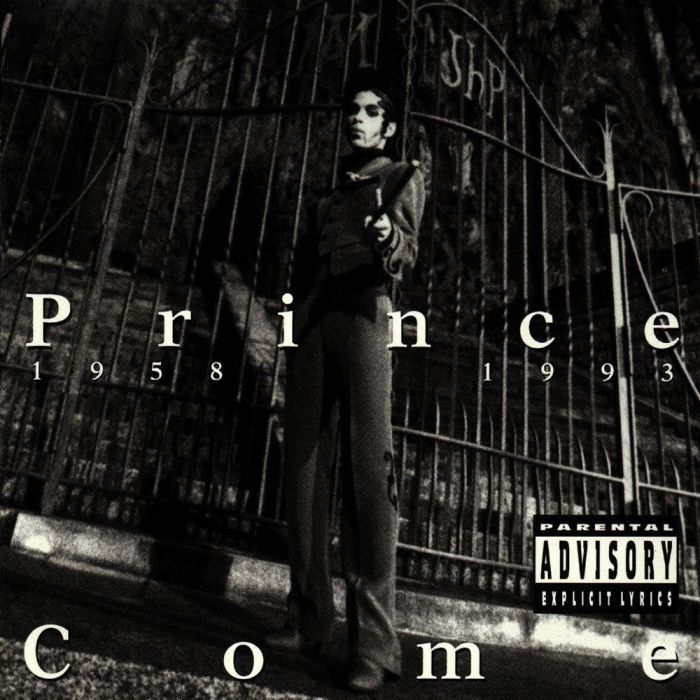 Prince Rogers Nelson (June 7, 1958 – April 21, 2016) was an American singer, songwriter, musician, record producer, dancer, actor, and filmmaker. A guitar virtuoso and multi-instrumentalist known for his genre-crossing work, wide-ranging singing voice, and flamboyant stage appearances, he is regarded as one of the most influential musicians in the history of popular music. His innovative music integrated a wide variety of styles, including funk, R&B, rock, new wave, soul, psychedelia, and pop. Prince pioneered the late 1970s Minneapolis sound, a funk rock subgenre drawing from synth-pop and new wave.

Born and raised in Minneapolis, Prince developed an interest in music as a young child and wrote his first song, "Funk Machine", at the age of seven. He signed a recording contract with Warner Bros. Records at the age of 19, and released his debut album For You in 1978. Following up with his next four albums—Prince (1979), Dirty Mind (1980), Controversy (1981), and 1999 (1982)—Prince gained critical success, prominently showcasing his explicit lyrics as well as his blending of funk, dance, and rock music. In 1984, he began referring to his backup band as The Revolution and released his sixth album Purple Rain, which was also the soundtrack to his hugely successful film acting debut of the same name. It quickly became his most critically and commercially successful record, spending 24 consecutive weeks atop the Billboard 200. The film itself was critically and commercially successful and also won the Academy Award for Best Original Song Score, the last film to receive the award.

Following the disbandment of The Revolution, Prince released the critically acclaimed double album Sign o' the Times (1987). He released three more solo albums—Lovesexy (1988), the Batman soundtrack (1989), and the Graffiti Bridge soundtrack (1990)—before debuting his New Power Generation backing band in 1991. In the midst of a contractual dispute with Warner Bros. in 1993, Prince changed his stage name to the unpronounceable symbol Logo. Hollow circle above downward arrow crossed with a curlicued horn-shaped symbol and then a short bar, known to fans as the "Love Symbol", and began releasing new albums at a faster rate in order to quickly meet his contract quota and release himself from further obligations to the record label. He released five records between 1994 and 1996 before he signed with Arista Records in 1998. He began referring to himself as "Prince" again in 2000 and subsequently released 16 albums, including Musicology (2004), his most successful album of that decade. His final album, Hit n Run Phase Two, was first released on the Tidal streaming service in 2015.

In April 2016, at the age of 57, Prince died of an accidental fentanyl overdose at his Paisley Park home and recording studio in Chanhassen, Minnesota. He sold over 100 million records worldwide, ranking him among the best-selling music artists of all time. He won seven Grammy Awards, seven Brit Awards, six American Music Awards, four MTV Video Music Awards, an Academy Award, and a Golden Globe Award. He was also honored with special awards including the Grammy President's Merit Award, American Music Awards for Achievement and of Merit, and the Billboard Icon Award. He was inducted into the Rock and Roll Hall of Fame in 2004, the UK Music Hall of Fame in 2006, and the Rhythm and Blues Music Hall of Fame in 2016. In 2016, he was posthumously honored with a Doctor of Humane Letters by the University of Minnesota. Rolling Stone ranked him at No. 27 on its list of the 100 Greatest Artists of All Time.