'They Won't Go When I Go'
by Stevie Wonder 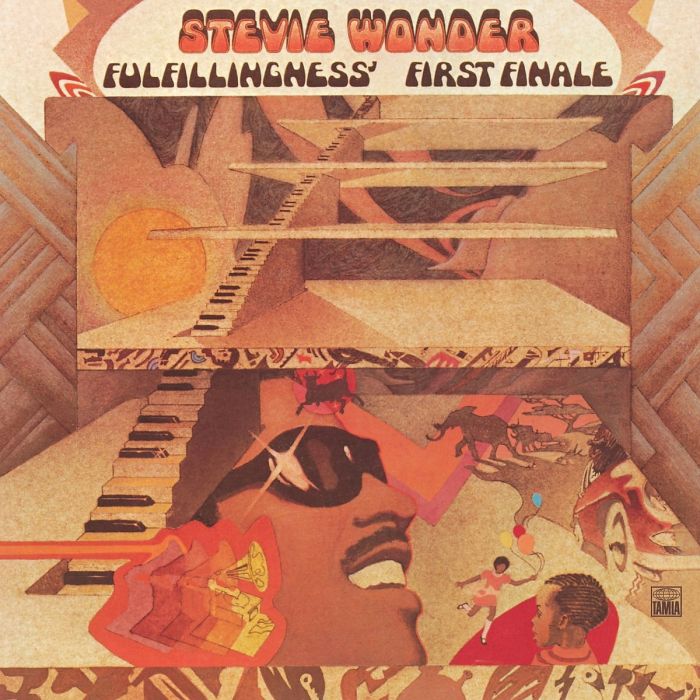 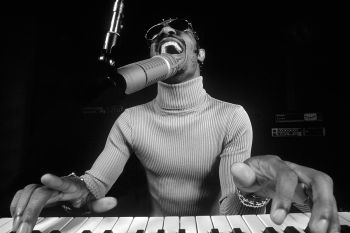 Are you enjoying “They Won't Go When I Go” by Stevie Wonder?