'Can't Run But'
by Paul Simon 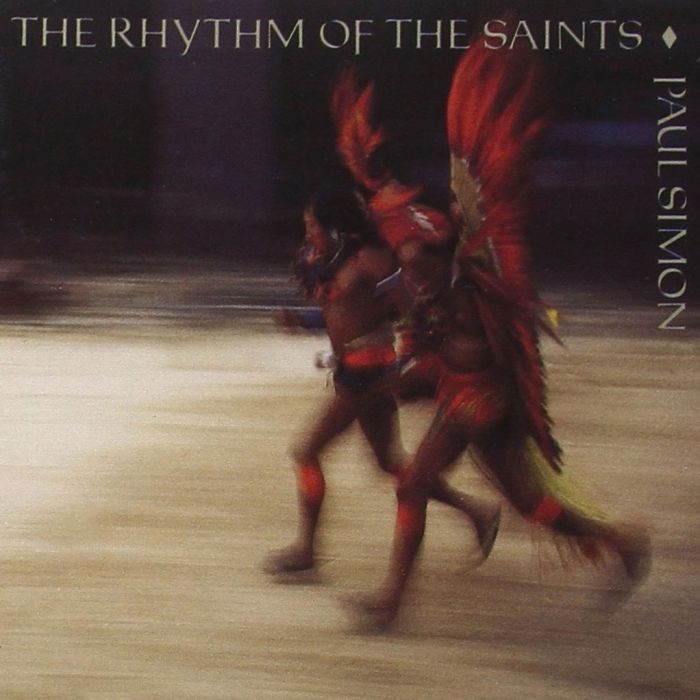 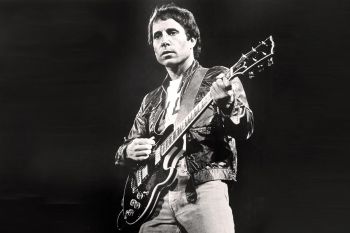 Are you enjoying “Can't Run But” by Paul Simon?