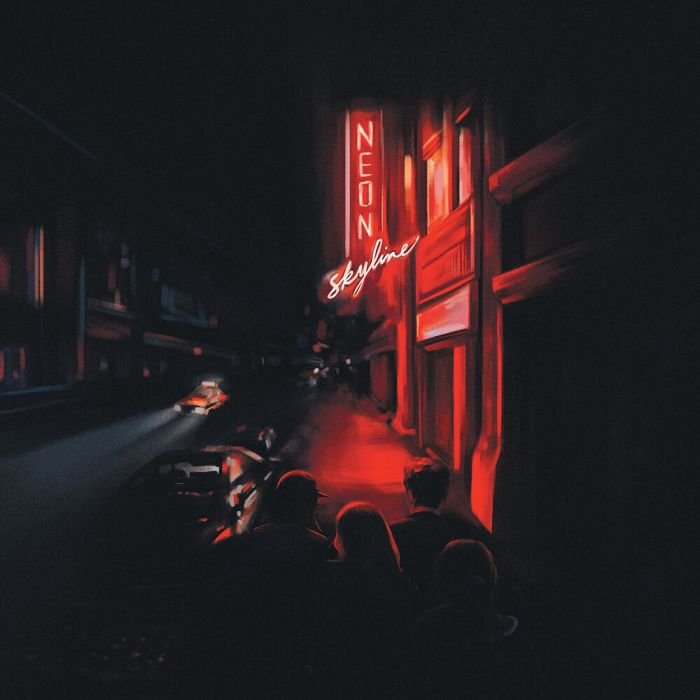 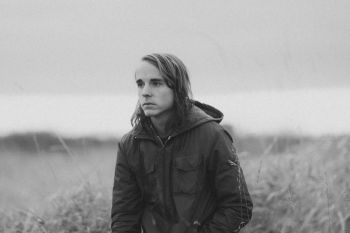 Are you enjoying “Living Room” by Andy Shauf?