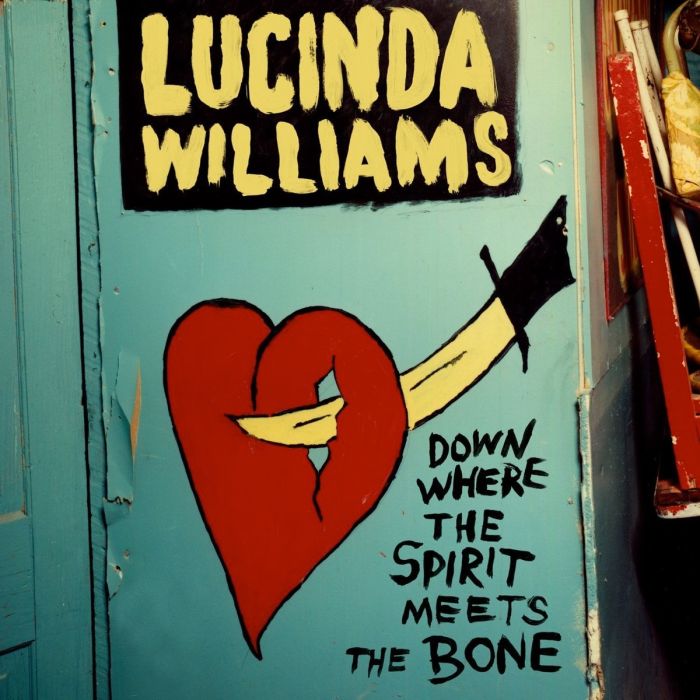 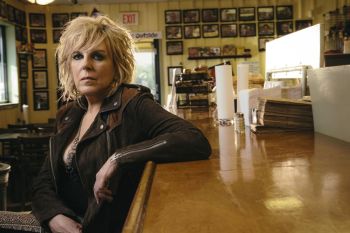 Are you enjoying “Cold Day in Hell” by Lucinda Williams?