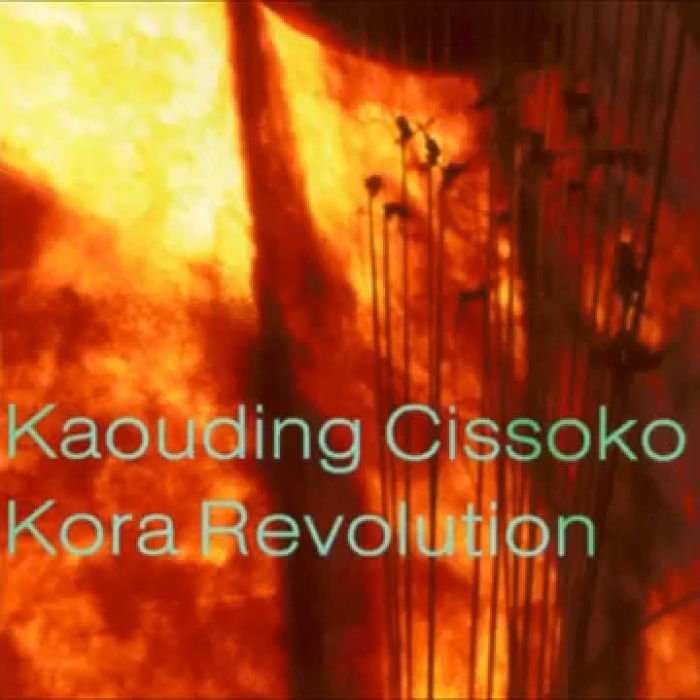 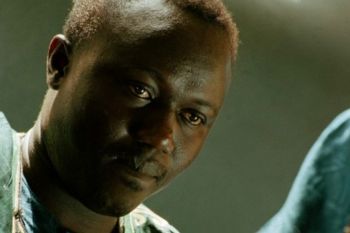 Are you enjoying “Kora Revolution” by Kaouding Cissoko?