'We Come and Go'
by Piers Faccini 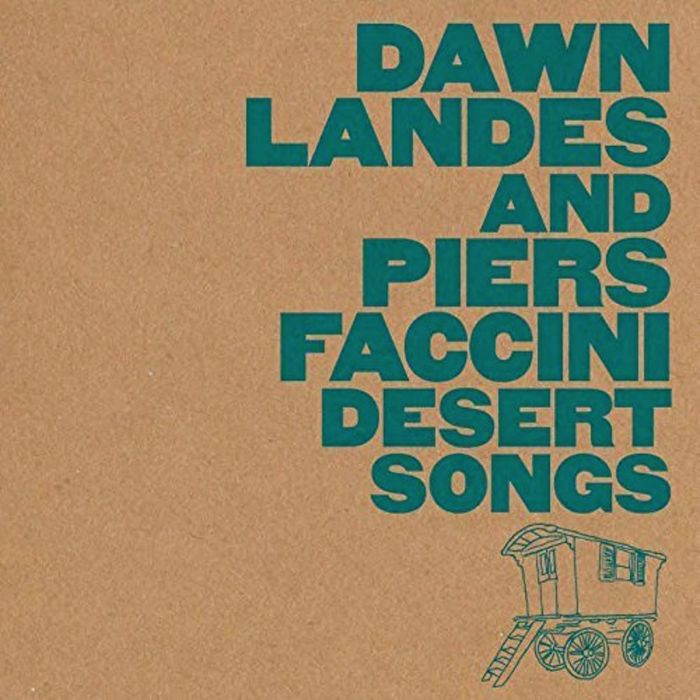 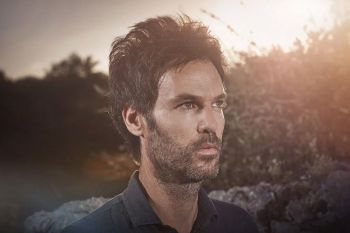 Are you enjoying “We Come and Go” by Piers Faccini?