'In Another Time'
by Sade 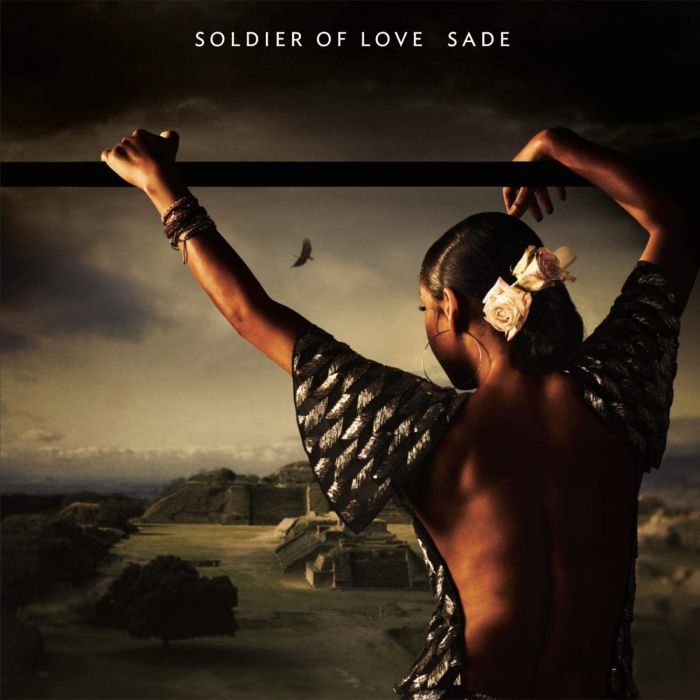 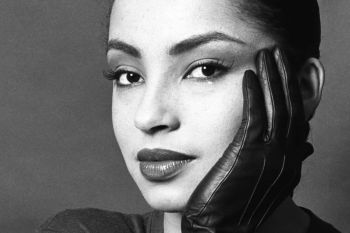 Are you enjoying “In Another Time” by Sade?