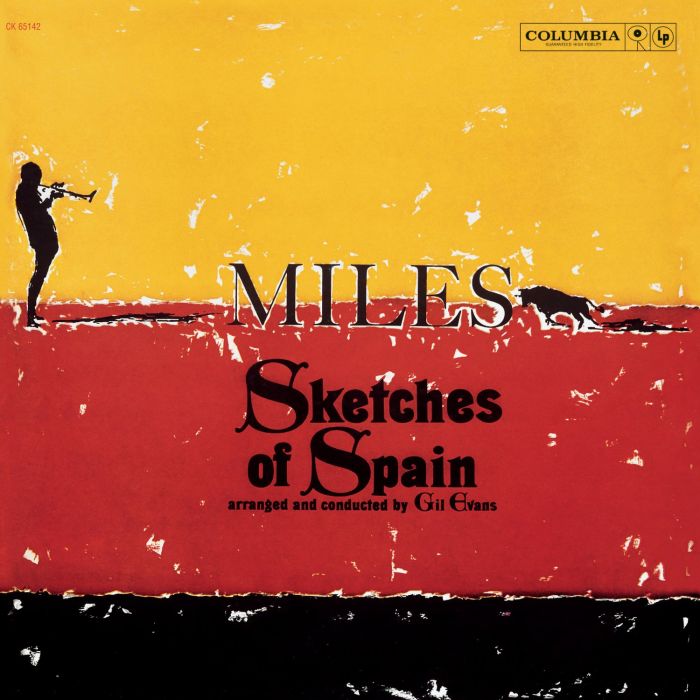 Are you enjoying “Concierto de Aranjuez (Adagio)” by Miles Davis?