'The Box Tree'
by Skúli Sverrisson 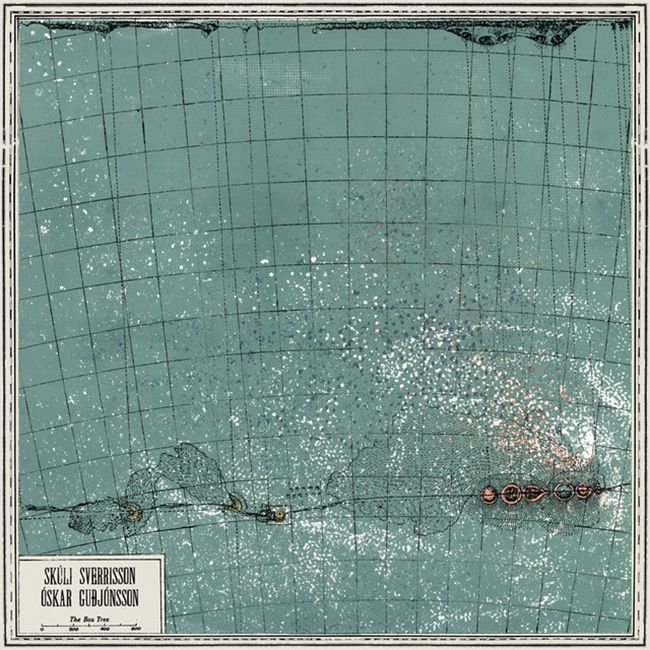